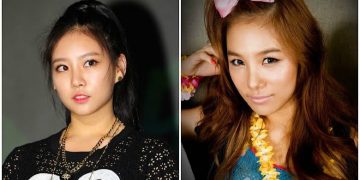 5 K-Pop Groups Who Disbanded For The Strangest Reasons
Number 4 disbanded due to two members reportedly dating each other! 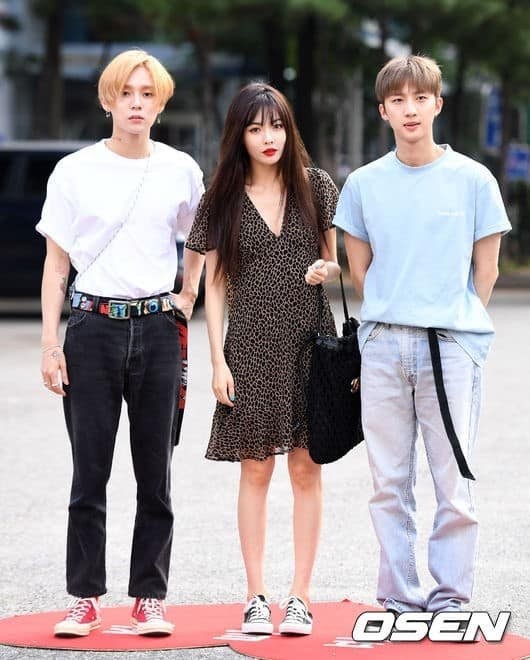 However, during their time as a group, some rumors started coming out that HyunA and Dawn were in a relationship. Cube Entertainment quickly denied this rumor. 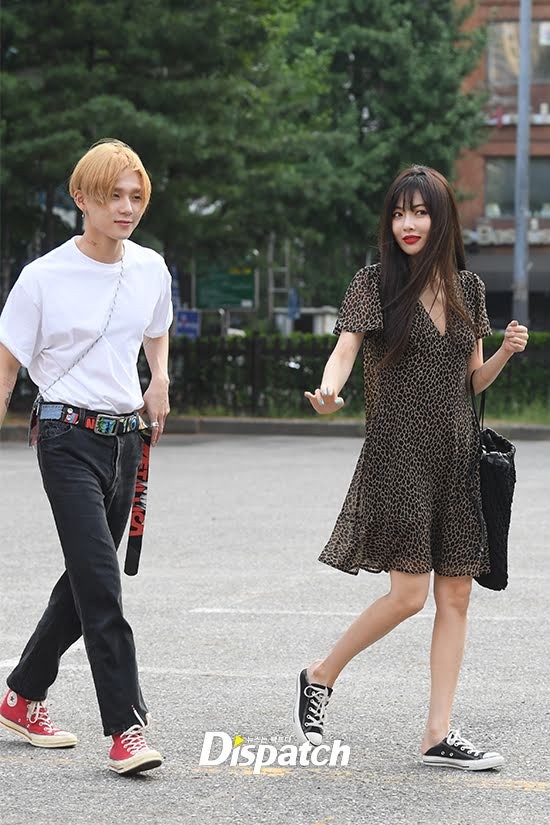 HyunA and Dawn then shocked many people when they went against Cube Entertainment’s statement and revealed that they were dating. 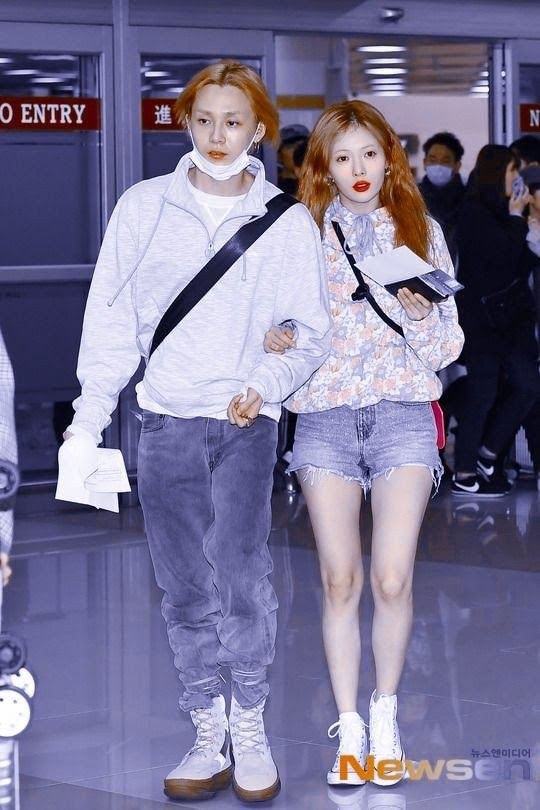 2. GLAM
GLAM was a 5 member girl group who debuted in 2012 under Big Hit Entertainment. 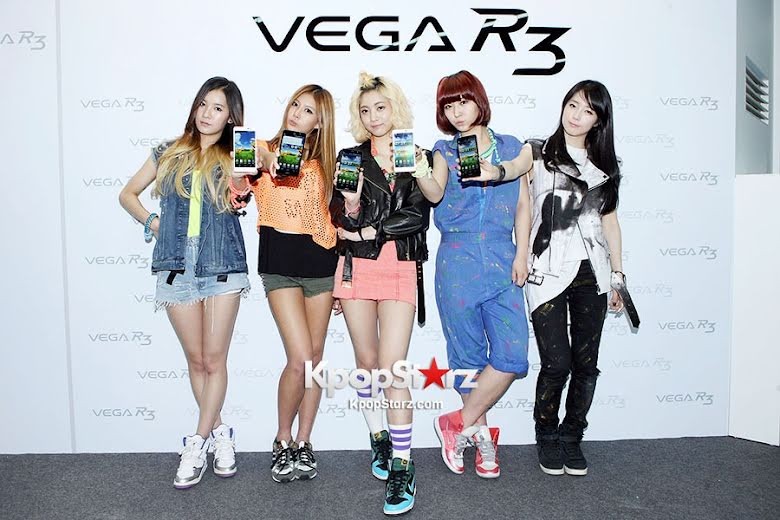 Not long after their debut, member Trinity left the group due to “personal reasons”. However, many believe the real reason she left the group was that she was rumored to have been a sasaeng fan of Super Junior‘s Leeteuk. A sasaeng fan is an obsessed “fan” that does extreme acts towards their favorite idols, such as stalking them. 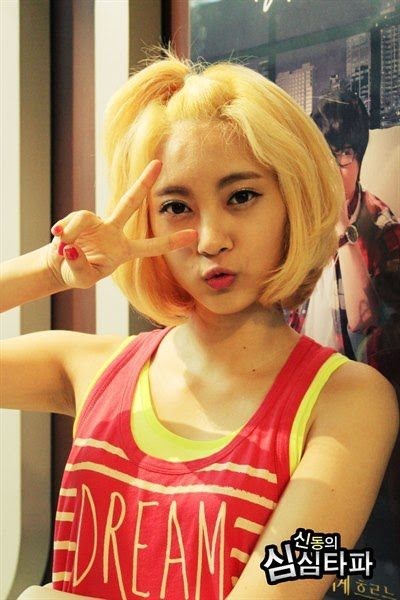 Trinity
Also, in 2014, member Dahee was found guilty of blackmailing actor Lee Byung Hun and was sentenced to jail time. 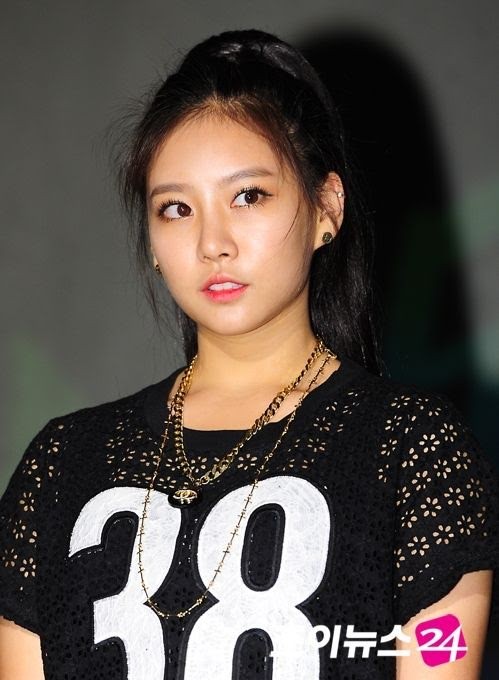 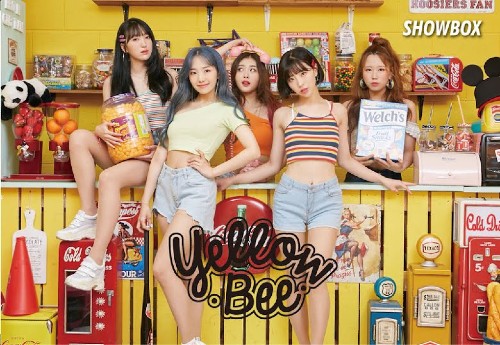 Not long after the agency made these claims, former member Ari released a statement on her Instagram account refuting these claims. Ari stated that it was actually some employees at the agency who sexually harassed the members.

It wasn’t the member who was promiscuous, but rather the agency.

There were acts of sexual assault by an employee and manager of the agency.

And that employee even dragged a member away to a practice room and tried to engage in sexual relations, and on top of that, everybody was there when it happened, but it was only the members who tried to stop her from getting dragged away.

They also told us to call them ‘oppa’ and touched our thighs, and a former manager even said, ‘Let’s go to a motel so I can give you a baby’ and ‘But it’s up to you to find the father.’ 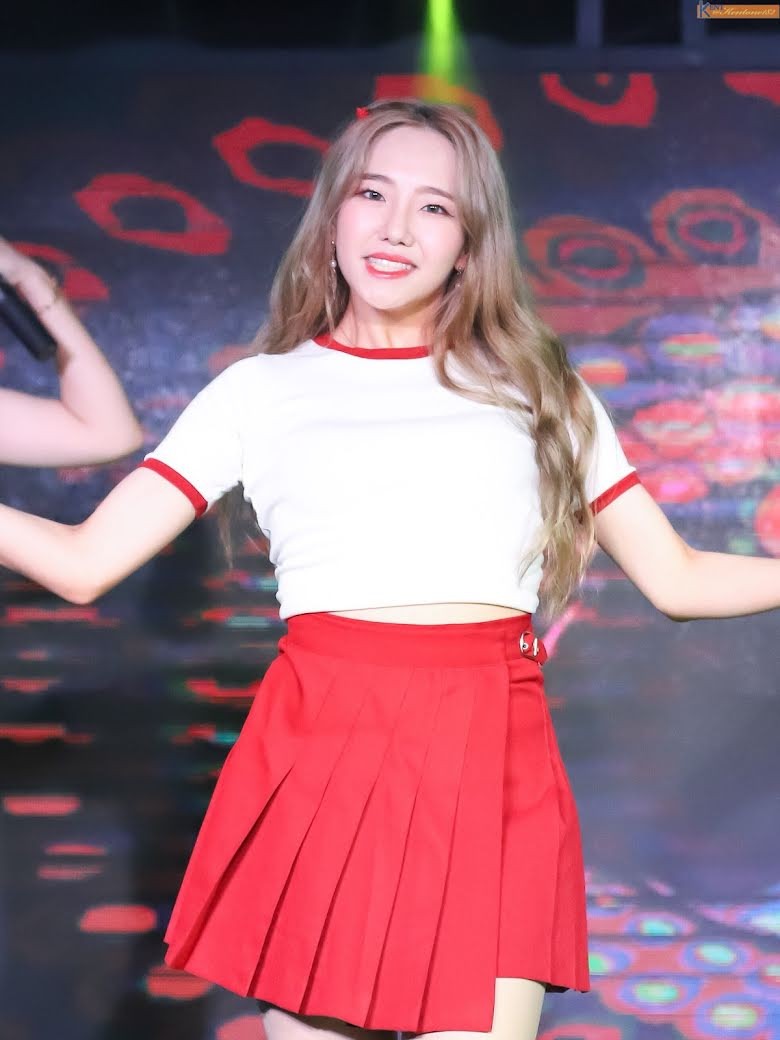 Not only that, but Ari also stated that the members themselves had to pay for all their group activities, such as plane tickets and clothes, and that the agency never helped them.

Also, we didn’t have any money, and we even took care of our own clothes, shoes, and video editing.

And when we had to go to Japan for our activities, the CEO said he was the only one available to drive us to the airport for our 5 AM flight, and once he got us there, he gave us a card and told us to buy the tickets ourselves and fly over to Japan.

We had never bought plane tickets before, and only our leader had a phone so we used that to make multiple calls and managed to buy our flights.

4. K’Pop
Male group K’pop reportedly disbanded due to two of the members dating each other. It’s reported that two of the K’Pop members were in a relationship until one of them cheated with a male idol from a different group. 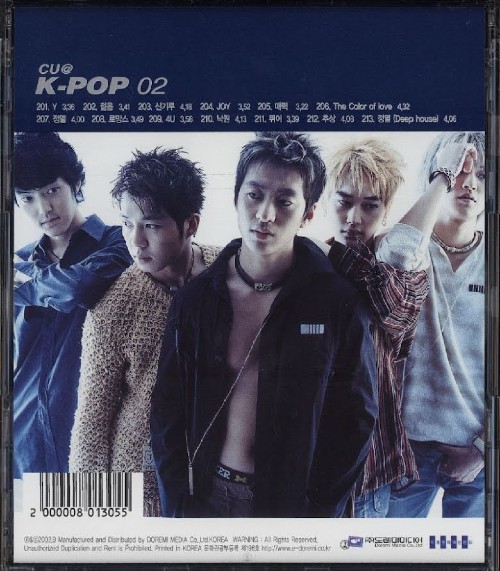 After this was discovered, his partner assaulted him. This caused a rift between the members, which ultimately led to their disbandment.

5. Swi.T
Swi.T was a 3 member girl group who debuted under YG Entertainment in 2002. 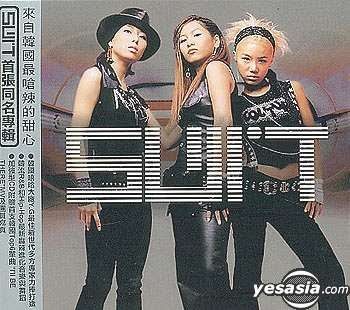 However, the group was harshly affected due to Yang Hyun Suk, who was the head of YG Entertainment at the time.

Yang Hyun Suk was in love with member Lee Eun Ju, and due to this, he purposefully gave Swi.T little support. He admitted that he didn’t want the group to succeed, as he feared that Lee Eun Ju would get too popular.

If I had supported Swi.T for the love of my wife, then they would have been a little more successful.

Swi.T ended up disbanding in 2004 due to their lack of activities. Yang Hyun Suk and Lee Eun Ju soon began dating, and eventually got married.