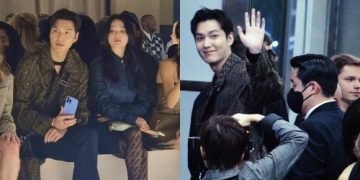 On the evening of September 9 in New York, the 25th anniversary event of the fashion house Fendi Baguette officially took place.
The event gathers cult stars from Hollywood and especially Fendi Baguette’s global brand ambassadors. Including the appearance of two Korean No. 1 actors, Lee Min Ho and Song Hye Kyo.
With a youthful and aristocratic style, Lee Min Ho and Song Hye Kyo became the focus of the ceremony. 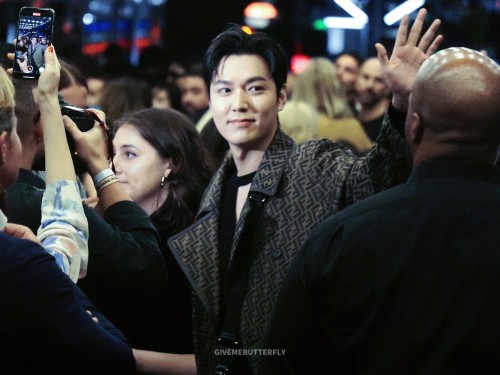 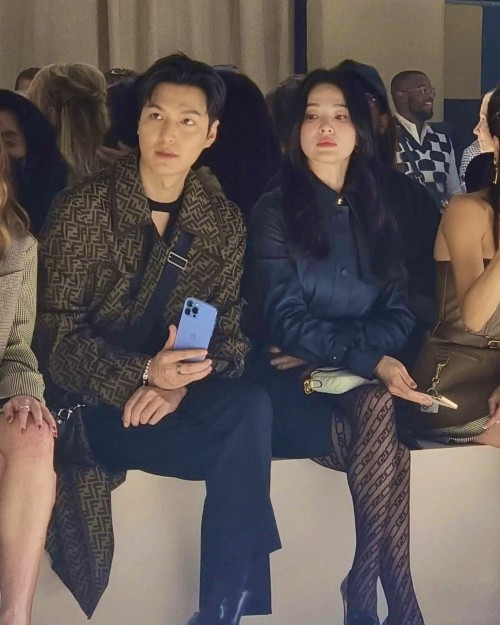 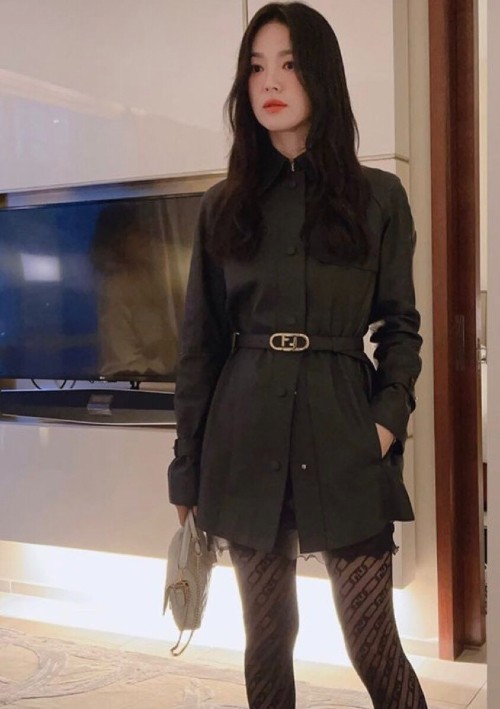 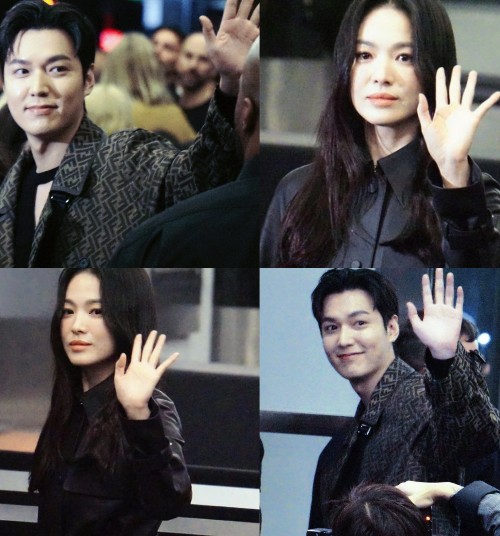