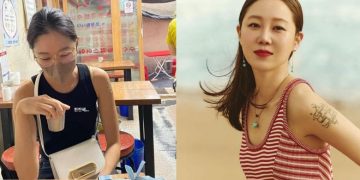 Famous actress Gong Hyo Jin revealed her surprising relatable life, using public transport and cash to get around
On September 7th, actress Gong Hyo Jin posted several photos on her Instagram story with the caption: “The weather in Seoul is so sunny that I check every station to see if I got on the right one.”

The published photos show Gong Hyo Jin going to the market with her best friend. Despite being a top star, the actress traveled by bus, and showed familiarity with the process of using public transport. She also wore a black sleeveless top with jeans, flaunting a large tattoo on her shoulder. 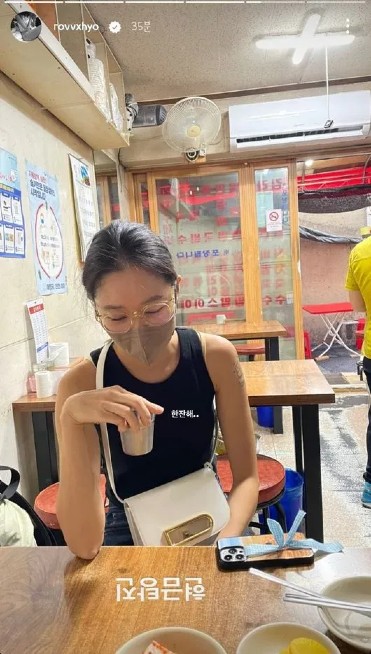 In the end, Gong Hyo Jin and her friend arrived at a local market. “Now that the weather is cool again, I’m going to buy wool again”, she said, raising speculations over what the actress will do with all the yarns she purchased.

Then, Gong Hyo Jin drew laughter by saying, “I’m wasting cash”, as she dined at a restaurant in the market. 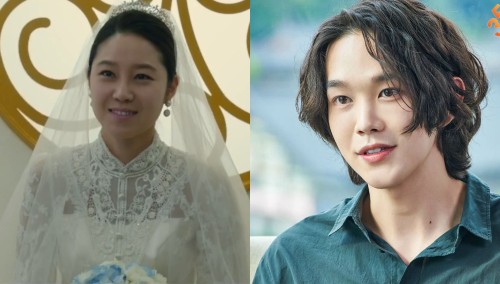 On the other hand, Gong Hyo Jin will be marrying her boyfriend, Kevin Oh, in October.