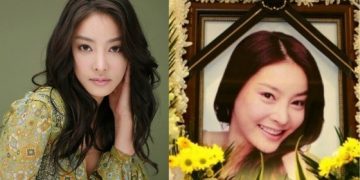 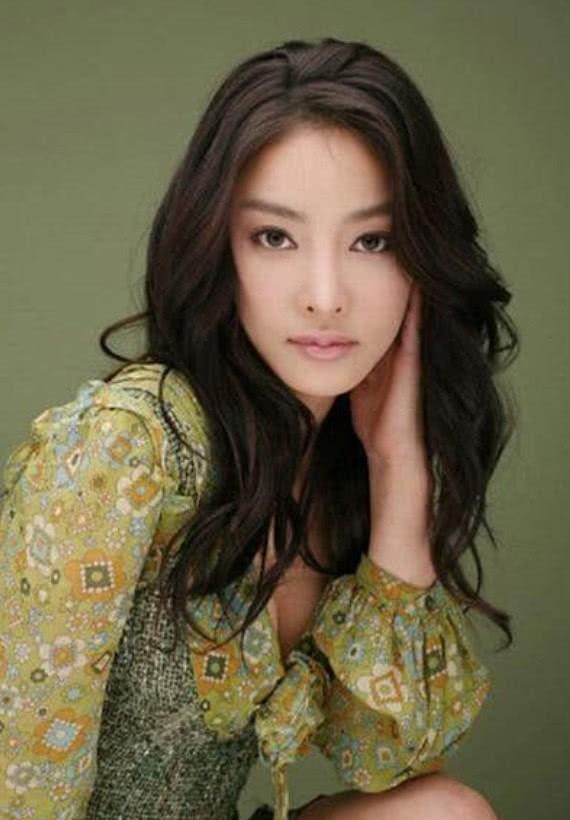 Regarding suing Lee Mi-sook for 500 million won, the representative explained, “To avoid her responsibility in the case, Lee Mi-sook defamed former CEO Kim and filed a false lawsuit”. Referring to Song Seon-mi, they said, “She distributed false information to the media”. 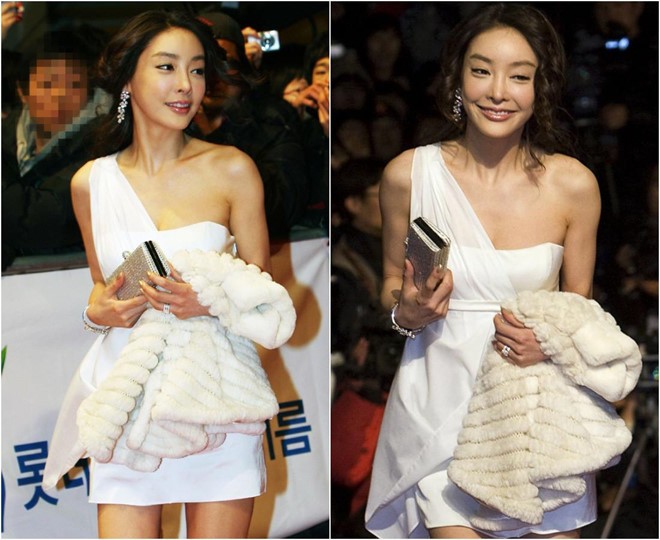 Kim also filed a claim for damages against the government. Kim’s legal representative said, “Although testimonies that CEO Kim did not force Jang Ja-yeon to serve alcohol and sexual services from the Jang Ja-yeon’s closest acquaintances were closely matched with the investigation result, the final result was reversed with no objective evidence”, adding, “The government should be responsible for causing mental damage to Kim”. 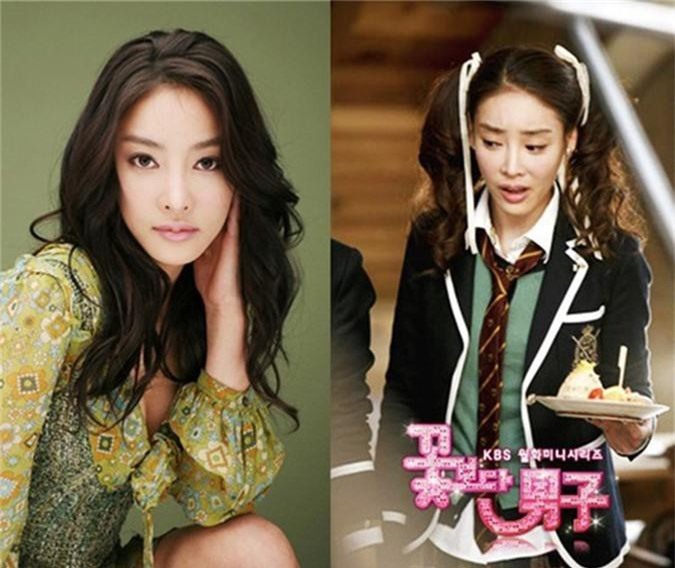 Jang Ja-yeon passed away in March 2009. The late actress shocked everyone as she revealed that she was forced to serve sexual services to people in the broadcasting and business industries in her suicide note. The bereaved family sued all the names in the so-called “Jang Ja-yeon’s list”, but only her agency’s former CEO and manager were punished. 13 years have passed, but suspicions related to the “Jang Ja-yeon’s list” has not been solved completely.