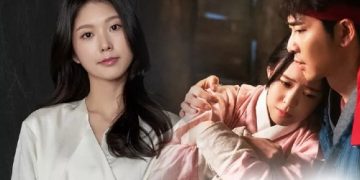 Rising actress Yoo Joo Eun has suddenly passed away at the age of 27… Suicide letter revealed!! 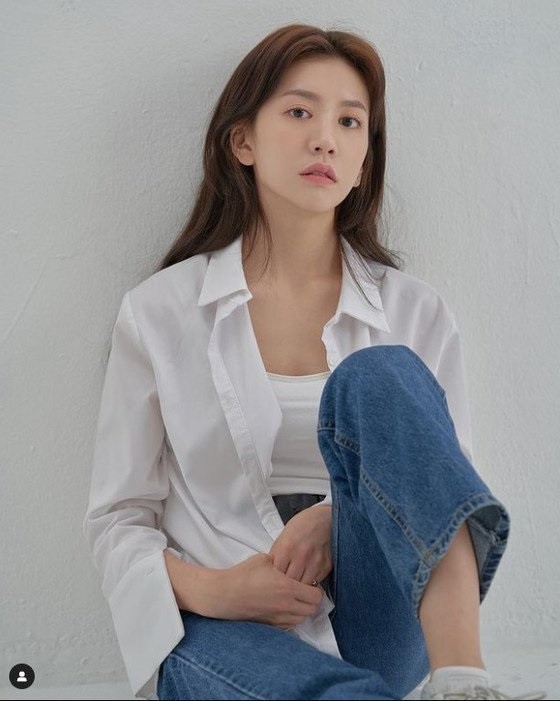 Yoo Joo Eun was born in 1995 and had a passion for acting since a young age. The actress always dreamt of being on the screen and taking on various roles. From her debut onwards, Yoo Joo Eun got the chance to act in two drama series “Big Forest” and “Joseon Survival”. 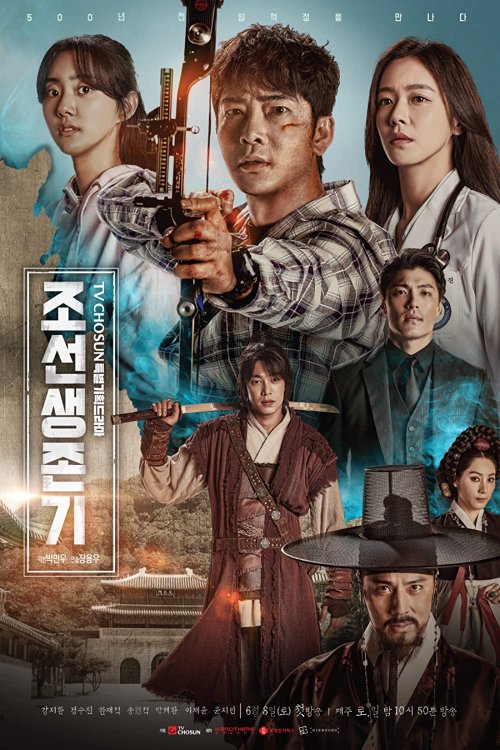 In 2018, the actress made her debut as a supporting character in tvN drama production “Big Forest”. Thanks to her promising performance in her first role, Yoo Joo Eun earned another supporting role in period drama “Joseon Survival” in 2019. While still early in her career, the actress made a good impression for her bright look that was suited for many other roles. She was soon positively regarded as capable and hardworking in her performances.

However, there were hidden sides to an actress’ story that the viewers could not have known. The actress passed away on the morning of August 29th in the sorrow of her fans.

What was more bleak is that, in her suicide note, she did not forget to mention her love for acting and considered it as a part of her own body: “I really want to act. Maybe that is all who I am, a part of my body. But that life is not easy”.

Yoo Joo Eun was a young actress with a burning passion for acting. The Korean filming scene lost another young, promising face.