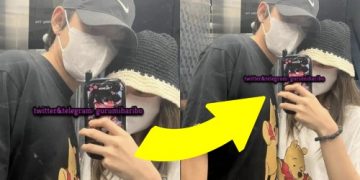 While there’s been a debate about whether the photo was edited or not, a new photo allegedly showing Jennie and V together began circulating online on August 28. wear a matching Winnie the Pooh t-shirt. 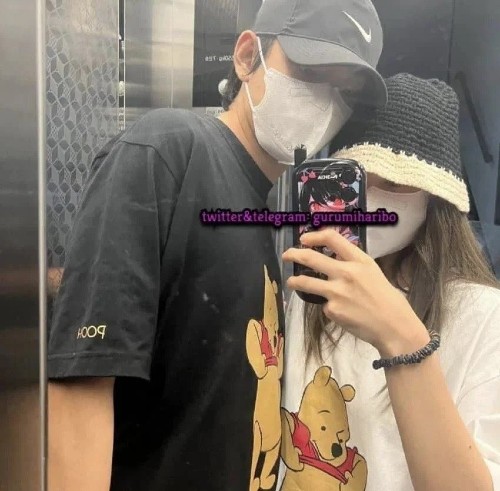 It looks like this photo was also taken with Jennie’s phone, netizens are speculating Jennie’s iCloud has been hacked if the leaked photos are indeed of Jennie and V.

Meanwhile, both agencies have not responded to their dating rumors.