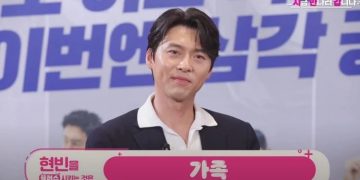 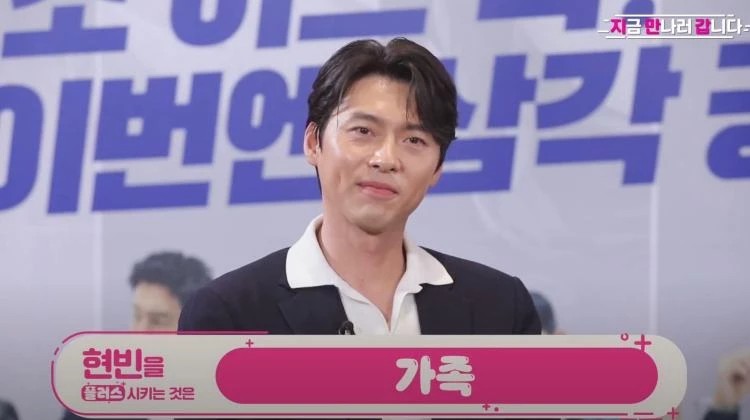 Referring to this work, Hyun Bin said: “Unlike the 1st movie, Cheolryeong now has experience in South Korea and a new face joins. I got to work with Daniel Henney for the first time in 17 years since “My Lovely Sam Soon”, so it was a good memory to meet him and act together again after a long time.” 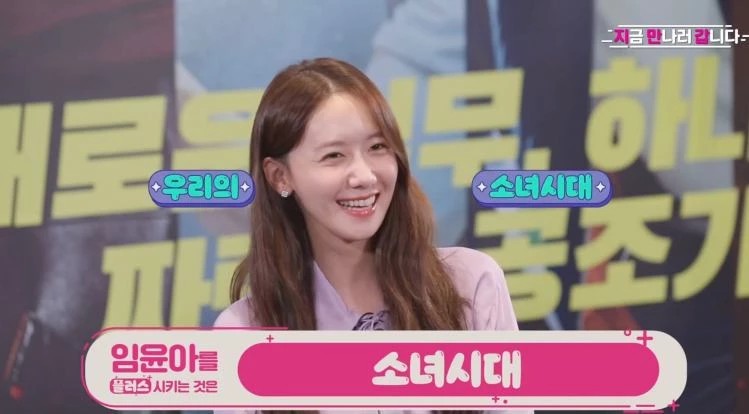 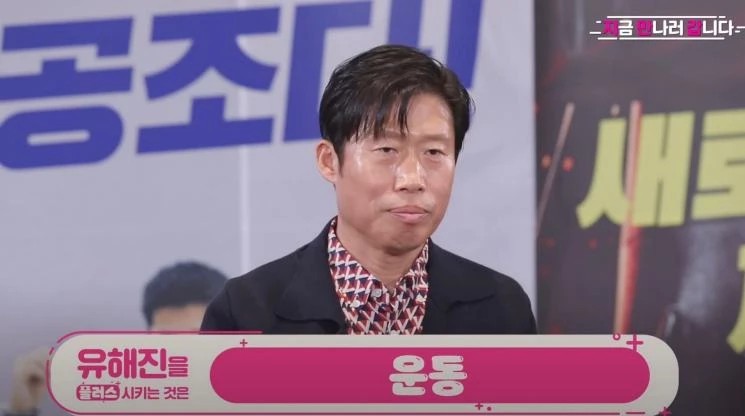 “Confidential Assignment 2: International”, which stars Hyun Bin, tells the story of a North Korean detective, a South Korean detective, and an FBI agent who unite to catch a global criminal organization and solve a case for their own goals. The movie will officially be released on September 7th.

Meanwhile, Hyun Bin and Son Ye Jin got married in March and announced a pregnancy in June.