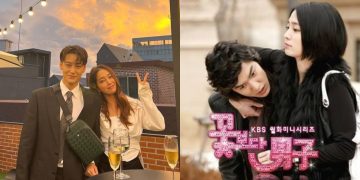 Lee Min Jung takes on the role of Goo Jun Pyo’s fiancee (Lee Min Ho) in the hit movie Boys Over Flowers. Her character does not have much acting space, but is still loved by fans thanks to her beautiful appearance and generous personality. Before joining BOF, Lee Min Jung was one of the most famous ulzzang (a word for hot girl) in Korea. She is always proud for her sharp, outstanding beauty. 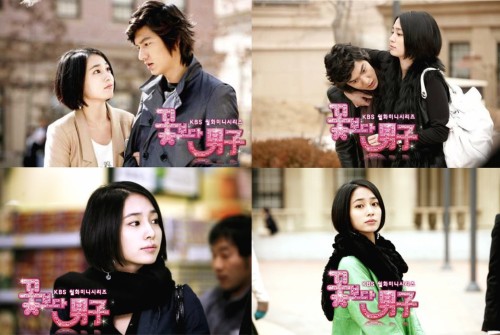 Recently, she shared a photo taken with actor Kim Bum, making the audience excited because this ceremony is said to be the first time she publicly reunited with Kim Bum after 13 years of the drama “Boys Over Flowers” aired. 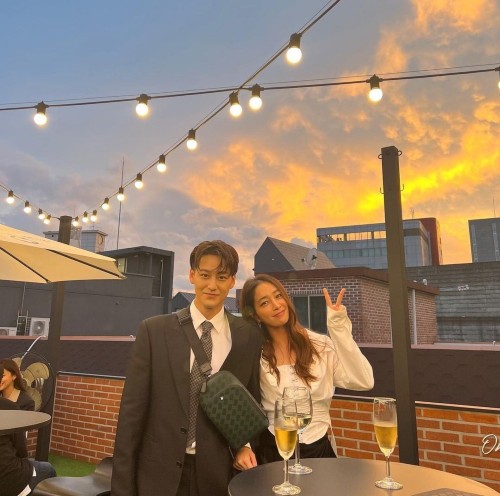 This proves that the friendship of the Boys Over Flowers cast during the past 13 years is still good.