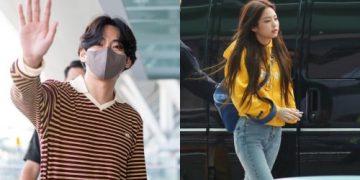 According to an exclusive report from Sports Kyunghyang, BTS’s V is heading to New York City for a photoshoot schedule. He was spotted at Incheon International Airport earlier this morning KST. 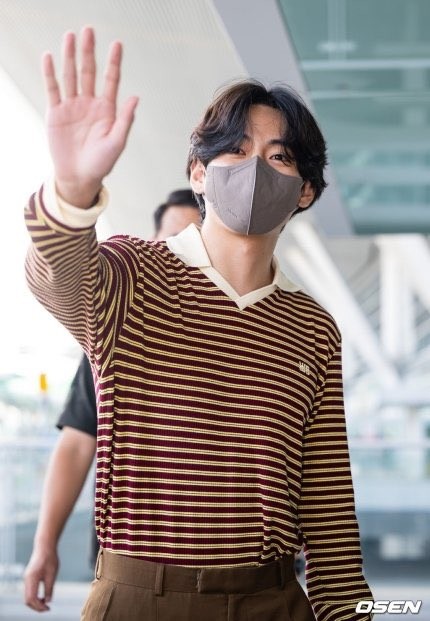 Sports Kyunghyang has also stated that all of BLACKPINK will be heading to New York City on August 25 KST for their own group schedules. They also stated that the BLACKPINK members will return to Korea separately once they carry out their individual schedules in the United States.

Just recently, V and Jennie have been linked together in dating rumors, with pictures that seemingly show the two together. The media outlet has pointed out that this is noteworthy because of the timing of the trips, with both Jennie and V going to be in New York City just one day apart. 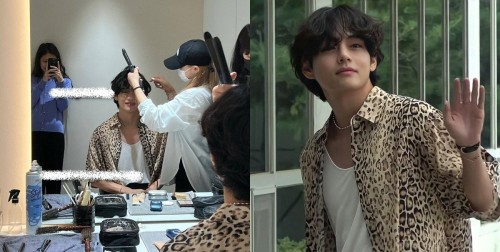 In response to the reports, a source from YG Entertainment simply commented, “BLACKPINK will depart the country on August 25, and they will be busy taking on a tight schedule in the United States including the MTV Video Music Awards performance as well as promotional activities for their second full-length album.” 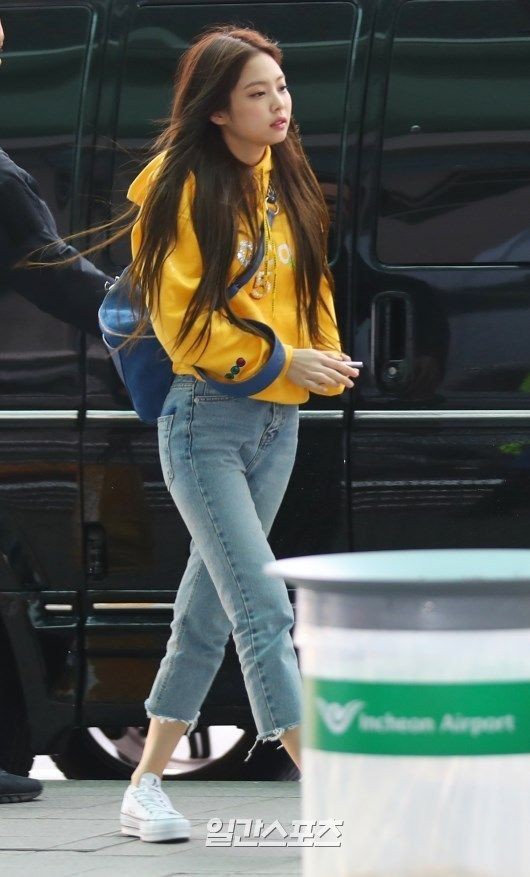