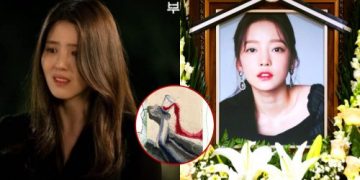 Han So Hee continues to make fans worry when posting bloody photos, acting like Go Hara before ending it all?

Recently, the actress has made posts that are considered negative photos with a cup full of red liquid like blood, a woman’s shadow, and characters with red eyes and red marks on their bodies. 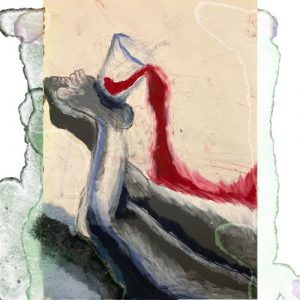 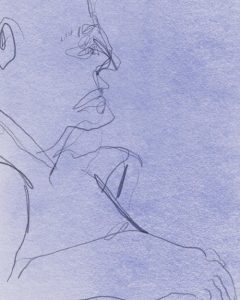 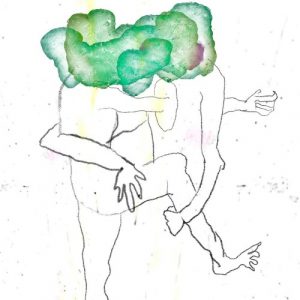 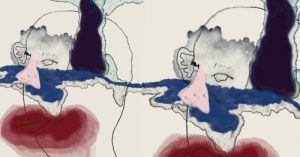 Fans are extremely worried about her negative actions, many realizing that the action sequences are extremely similar to actresses Goo Hara and Sulli before they acted foolishly. 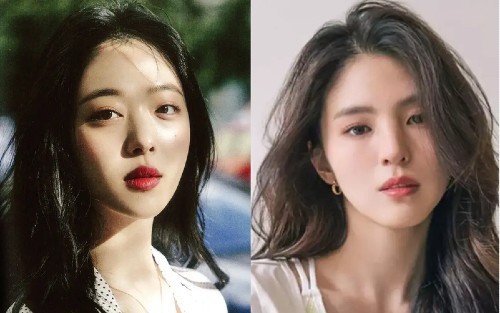 As she recently suffered a facial injury while filming, and the pressure is said to come from her often indebted mother, fans have expressed concern for her. Netizens commented, “Are you Okay? Are you in need of rescue?”, “Unnie, are you okay”, “I feel like you’re not okay. Remember that there are so many people who love and care to you”, “I don’t know what’s going on with you, but I still love you and wish you all the best”,…