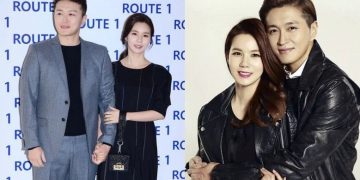 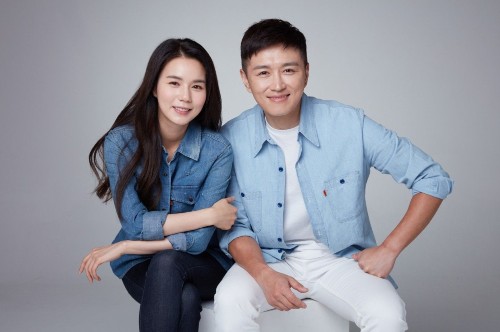 He continued, “My family won’t live provocatively or negatively. As a husband and father, I promise to live a more valuable life. I ask you to receive this news with a little warm eyes for the sake of my wife and the child who left us.”

Finally, he concluded the post by saying, “I’ll recover with a better image.”

On this day, Jin Tae-hyun was consoled by all walks of life by sharing the sad news of Park Si-eun‘s unfortunate miscarriage.

He confessed, “Our child Tae-eun stopped breathing for no reason. The baby left us just 20 days before being due.”

He added, “For 9 months after giving her mom and dad hope as well as everything else, she left us without showing us her face. The experience of waiting for my wife in a different sense from other fathers was a very precious experience to reflect on in my life.”

At the same time, he told his wife Park Si-eun, “It’s not bad luck and it’s not anyone’s fault, so let’s not blame ourselves. It seems that this is another time to be sad. I’m fine no matter what anyone says. I love you.”

The couple recently appeared on SBS’ entertainment program “Same Bed, Different Dreams 2” and confessed the pain of the miscarriages they experienced. Park Si-eun said, “I didn’t know I could get pregnant 3 times a year. I miscarried my first child in January and quickly had a baby 2 months later. Then this baby also stopped breathing and left us.”