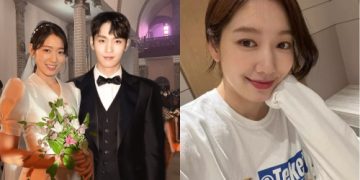 On the afternoon of August 19, Park Shin Hye shared a new photo on her personal Instagram. This is also the first photo revealing the beauty of the beauty since giving birth to her first child.

The young and radiant appearance of the actress received many compliments from netizens. It can be seen that Park Shin Hye has gained a few pounds slightly, but this does not affect the beauty of the movie star The Heir. 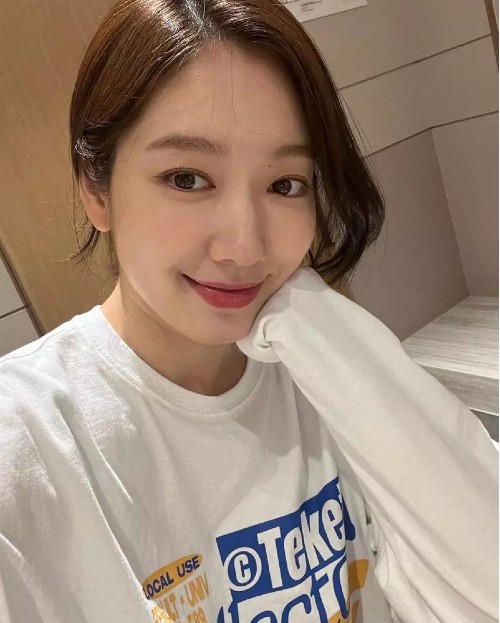 On May 31, Park Shin Hye announced the birth of her first son. During the pregnancy, she often updated information and interacted with fans through social networks.

Many netizens commented that the actress’ mother life is not monotonous but full of colors.

A source from the film industry revealed that Park Shin Hye’s manager has been in contact with many directors to prepare to find the right role so that the actress can return to the screen after a period of hiatus forr busy life after marriage.

Park Shin Hye was born in 1990, is one of the outstanding 9X actors of Korean television. She made her mark through works such as Stairway to Heaven, The Heir, The Handsome Girl… 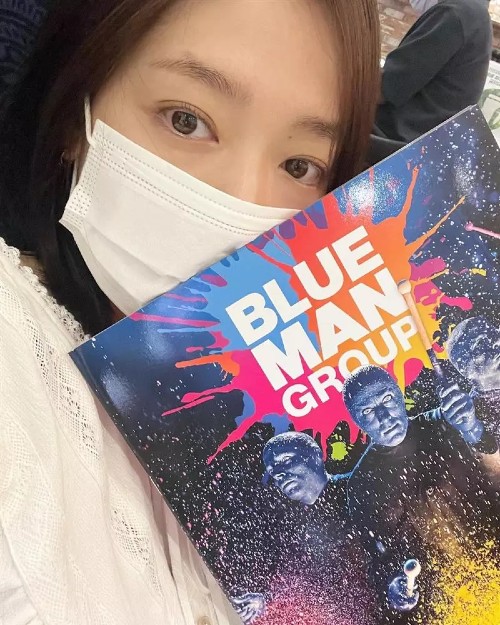 The beauty was released a series of dating photos with actor Choi Tae Joon in July 2018. The secret love story of the couple received much support from the audience.

The wedding of the two stars will take place at the end of January 2022. Currently, Park Shin Hye has not returned to activities, she focuses on taking care of her small family.