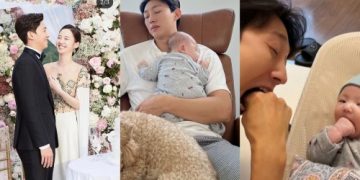 Extraordinary Attorney Woo is currently the most popular drama in Korea. Despite having a not-so-great debut, the film has increasingly shown its charm thanks to its novel content and exquisite acting from the talented cast.

In the movie, Kang Ki Young plays the role of senior lawyer Jung Myung Seok – the leader of a team of young intern lawyers who have just joined the company including Woo Young Woo, Choi Soo Yeon and Kwon Min Woo. Kang Ki Young’s role is surprising when he completely transforms in both appearance and character depth. The actor appeared with a serious, elegant appearance and impressive acting, which helped him receive many positive responses from the television audience.
Full marriage

On May 25, 2019, Kang Ki Young held a private wedding with his girlfriend outside the entertainment industry at his private residence in Yongin City, Gyeonggi Province. It is known that the two dated for more than 2 years before “coming home together”. 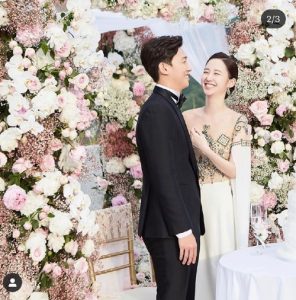 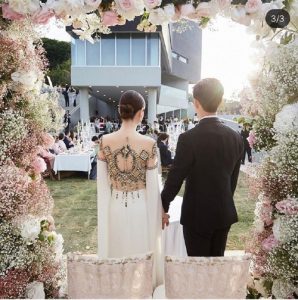 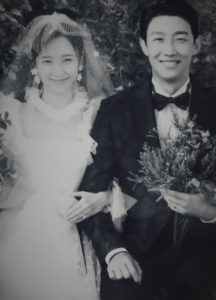 The actor’s wedding was held magnificently at his private residence in Gyeonggi.

Talking about her partner at SBS Power FM’s program Choi Hwa Jung’s power time, Kang Ki Young expressed, “After dating my first love for two and a half years, we got married in May. I thought I was quite funny, but she was even funnier than me.”

Before that, the actor also revealed that he fell in love with his girlfriend the moment she held his hand. In the past, although he did not intend to reveal to the media about his relationship with his wife, when he put himself in her position, he thought he would be disappointed when he had to hide his love. The identity as well as the face of the actor’s wife is rarely revealed to avoid media attention. The two have a son together, born on November 12, 2021. 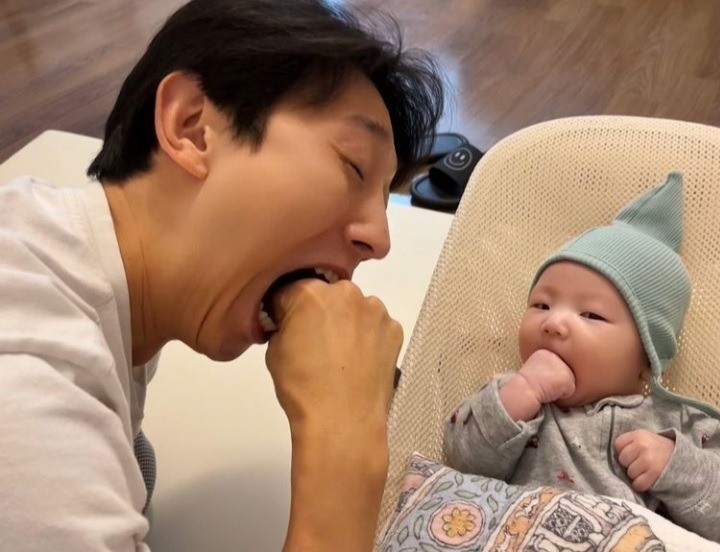 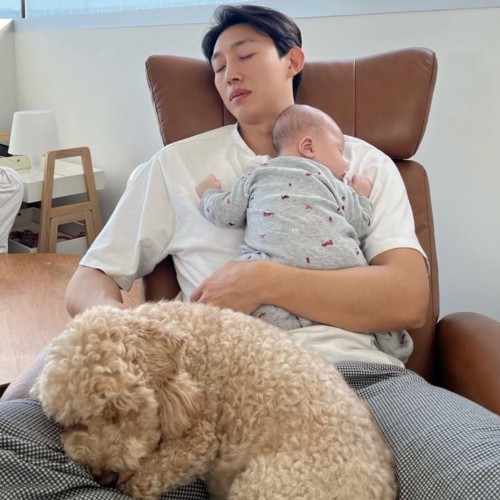 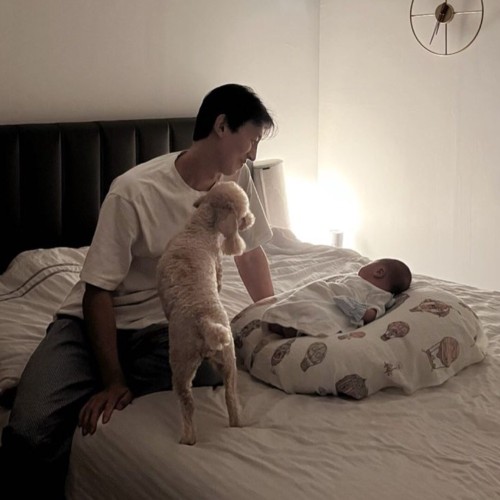