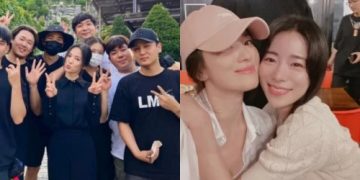 Lovely two-shot photos of actresses Song Hye-kyo and Lim Ji-yeon has been released.
On August 16th, Lim Ji-yeon posted two pictures on her Instagram account along with the caption “With Hye-kyo unnie. ‘The Glory’ wrap party”. 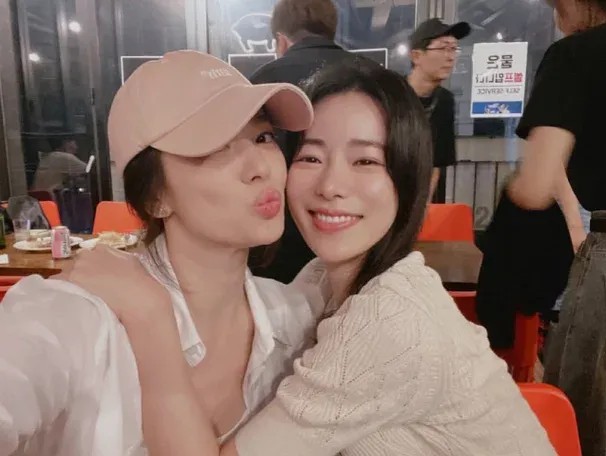 In the released photo, Lim Ji-yeon was hugging Song Hye-kyo tightly and showing off her affection. The friendly appearance of the two actresses looking like real sisters gave off a warm atmosphere. 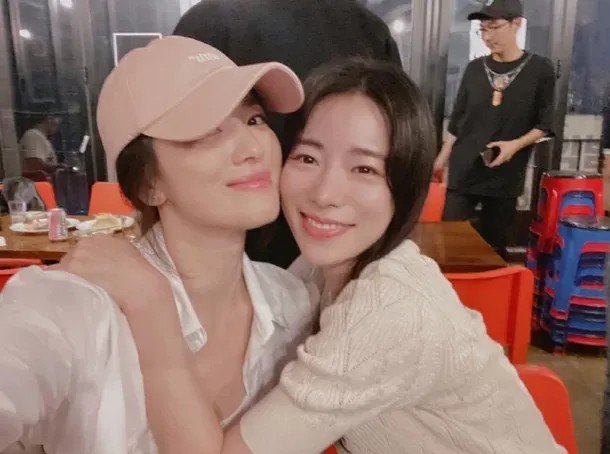 In addition, Song Hye-kyo caught the eyes of netizens with her elegant beauty that shone even when she was covering her face with a hat. 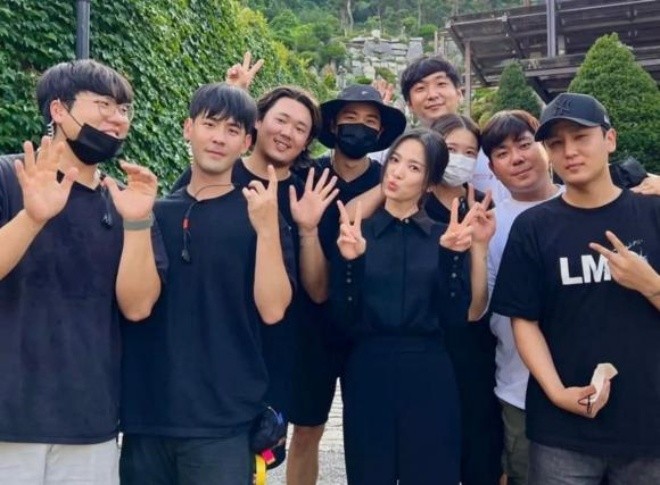