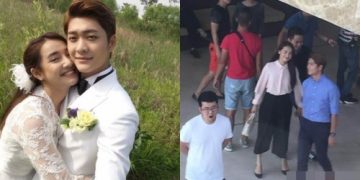 At the age of 28, Kang Tae Oh rose to stardom when he transformed into Lee Jun Ho – a kind lawyer and had a romance with the female lead Woo Young Woo in the drama “Extraordinary Attorney Woo“. 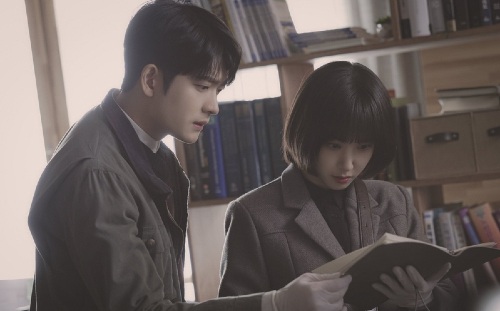 Photos and movie excerpts of Tae Oh are shared across Asian forums and social networks. The audience praised him for his good looks, natural expressions from his eyes to his smile.
Before succeeding with his role in Extraordinary Attorney Woo, Kang Tae Oh also had many impressive roles, but in Korea his popularity level was extremely low before.
However, he once had a famous time in Vietnam when he participated in the movie “Youth” which is a TV series co-produced between VTV and CJ E&M Pictures Korea. Part 1 of the series aired in 2014 – 2015, part 2 of the series aired 2016 – 2017. 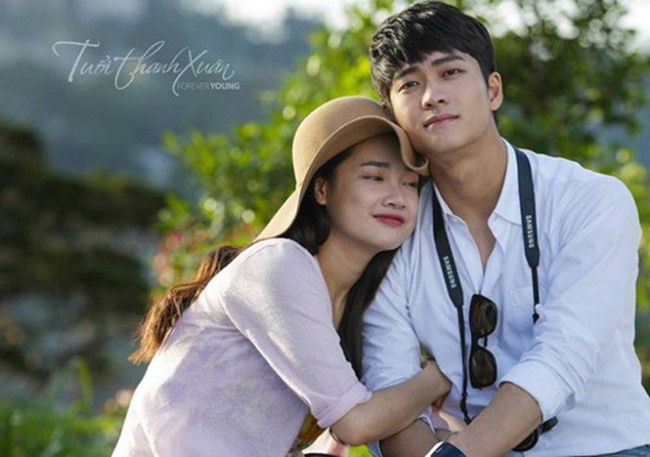 “Youth” revolves around the love affair between Linh (Nha Phuong) and Junsu (Kang Tae Oh) set in both Korea and Vietnam. During the filming of “Youth” at that time, rumors arose between Nha Phuong and Kang Tae Oh secretly dating. Responding to the press, both actors gave each other many winged compliments. 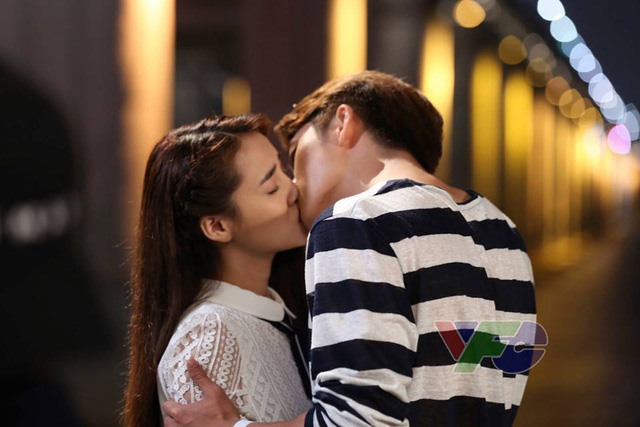 Nha Phuong admitted, during the making of the film “Youth” she found “Kang Tae Oh extremely lovely” and “no one can not love Kang Tae Oh”…

Commenting on her co-star, Nha Phuong said: “Kang Tae Oh is a talented young actor. He’s good at acting. There are scenes, when Junsu stands outside Linh’s house, looking inside. The director said I called Junsu and spoke in Vietnamese, but when he talked to me, Junsu cried. 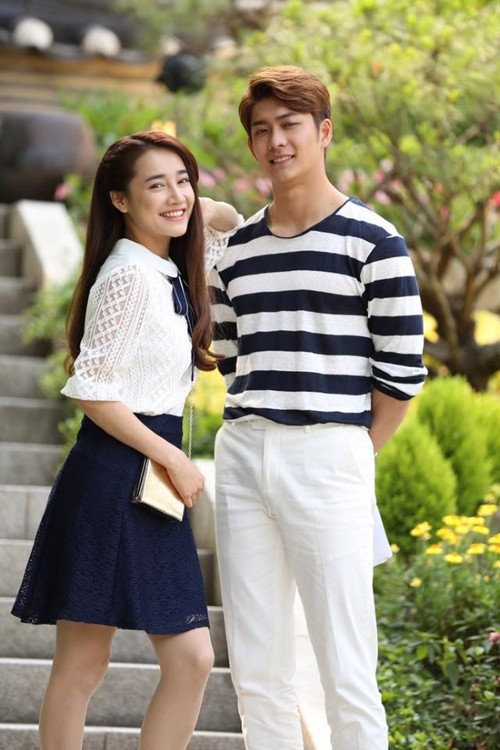 We work well. He’s probably the most lovable male co-star I’ve ever met. No one can not love Kang Tae Oh. Although the dialogue is in different languages, there are many scenes between me and Kang Tae Oh, just looking into each other’s eyes is enough to understand…”.
Although they do not admit it, many people believe that Nha Phuong and Kang Tae Oh have developed feelings for each other and have been dating for a long time. However, living in two different countries made this love story quickly fall apart. 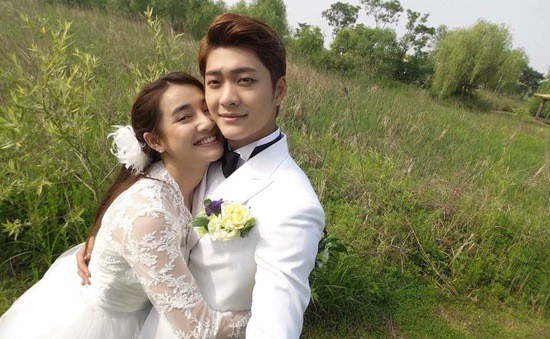 When a reporter asked a question in 2015 about, “If you love so much, why isn’t there a cross-border love affair between Nha Phuong and Kang Tae Oh?”, Nha Phuong replied: “It’s too difficult for us. . Work, little time. Live in 2 different countries. It’s really hard.”
Until now, when Kang Tae Oh is still single, his screen lover Nha Phuong is married to a famous Vietnamese comedian.