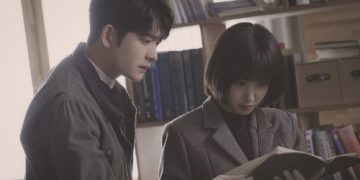 The drama “Extraordinary Attorney Woo” is making the audience worried because of the reverse circumstances in the final episodes. 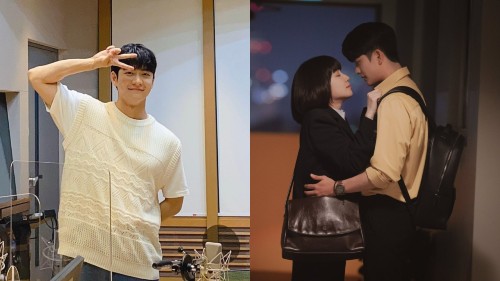 Woo Young Woo (Park Eun Bin) and Lee Jun Ho (Kang Tae Oh) have a sweet love that makes everyone admire. Recently, the guy decided to take the “baby whale” to visit his sister’s house. However, when she learned that Young Woo was autistic, Jun Ho’s sister vehemently protested, “You have to bring home the girl who makes you happy, not the one you will have to take care of.”

After hearing the words of her boyfriend’s sister, Woo Young Woo was very sad and decided to say goodbye to Jun Ho. The moment the “baby whale” turned away and Jun Ho burst into tears with his broken love also made many people cry. 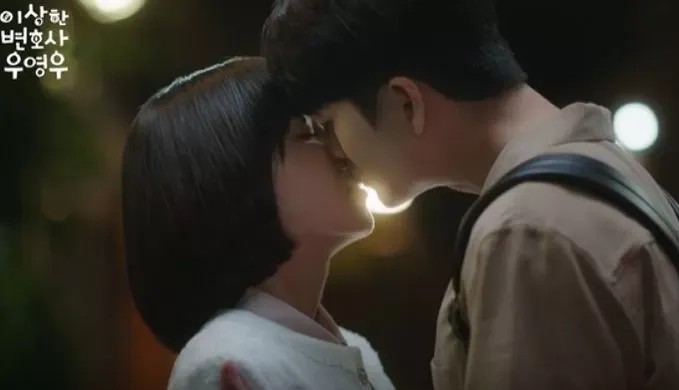 Besides, lawyer Jung Myung Seok’s health condition also worries many people. It seems that the scriptwriter was too cruel to let a person who is both good and passionate about work like lawyer Jung end up with stage 3 stomach cancer.

Only 2 more episodes left, the drama “Extraordinary Attorney Woo” will officially end. With so many confusing details, the audience thinks that only 2 episodes will be difficult to solve. Many Korean moviegoers had to complain that they thought they had seen a movie that healed the soul, but it turned out to be trending against the audience.

In addition, Extraordinary Attorney Woo also disappoints when the ratings of recent episodes have all decreased. Some people think that the heat of the drama has also cooled down a lot since Big Mouth by Lee Jong Suk and Yoona aired.