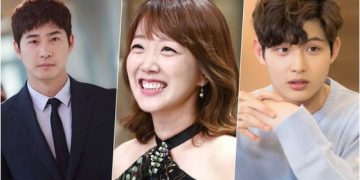 Among the talented Korean actors, there are many people who have given up on their career paths when they are caught up in unnecessary scandals. Here are also some Korean actors that viewers may never see again on screen.
1. Lee Seo Won 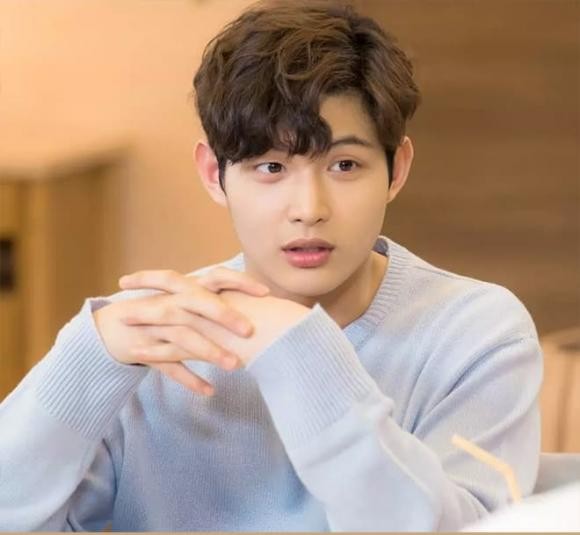 Referring to Lee Seo Won, netizens did not ask when in 2018, he not only sexually harassed but also threatened a female colleague with a knife when he was drunk. This is also the year, the actor lost his career. Blossom Entertainment also terminated the contract with Lee Seo Won shortly after. Currently, the actor is negatively evaluated by the Korean public. And it seems that the star is likely to leave showbiz permanently. 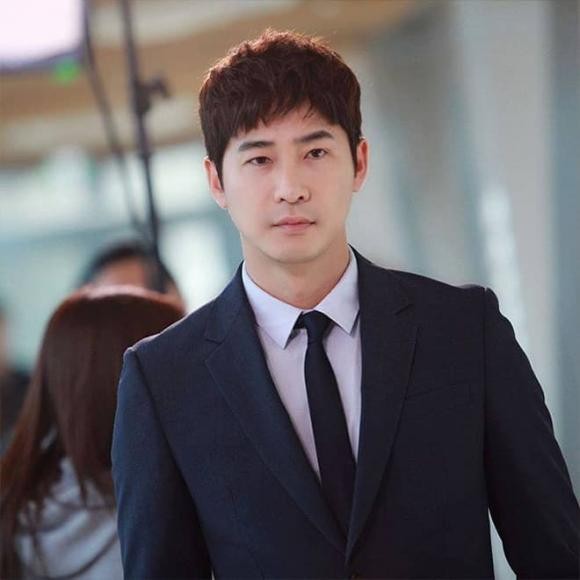 Kang Ji Hwan is accused of sexually assaulting two women at his home in Gwang Ju in July 2019. At that time, the actor drank with them and played tricks with one of them. Despite admitting to sexual assault, Kang Ji Hwan still doesn’t remember doing it. The actor was sentenced to 2 years and 6 months in prison and 3 years of probation. He also had to pay 5.3 billion won (approximately $4.19 million) to the Santa Claus film production company.

Due to the seriousness of this scandal, affecting not only Kang Ji Hwan’s image but many brands, the film in turn canceled the contract with Kang Ji Hwan. 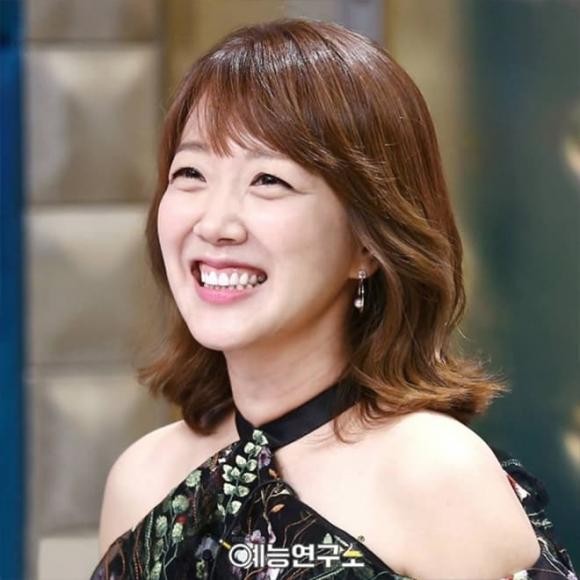 Seo Min Jung was once famous for her most popular role in the movie Unstoppable High Kick. However, Seo Min Jung suddenly made the decision to retire in 2007 when her career path was flourishing. There is information that the actress is married to an ordinary Korean-American man and intends to settle in New York. Currently, Seo Min Jung participates in several variety shows and is not in any dramas. 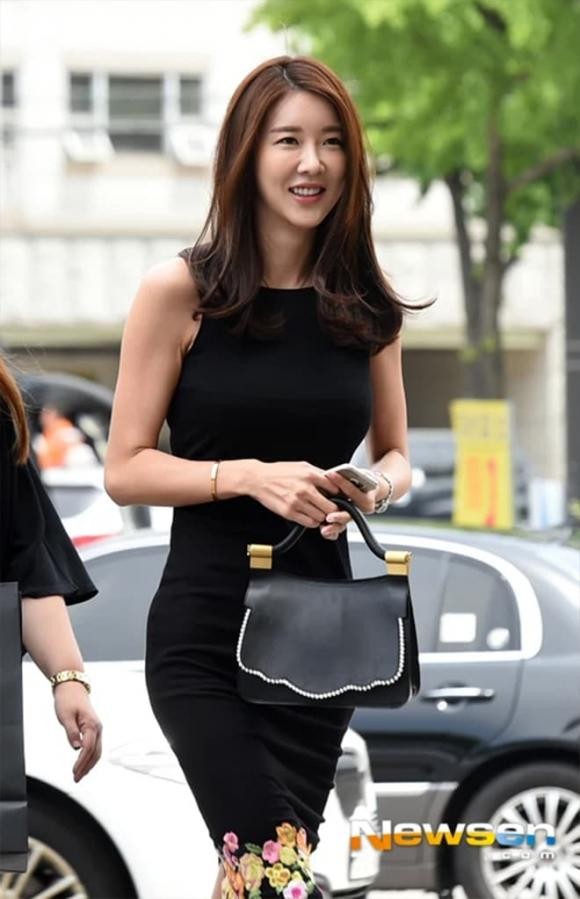 Jang Mi In Ae faced backlash from netizens when she did not approve President Moon Jae In’s emergency disaster assistance policy to provide financial support to low-income families. The actress was harshly criticized for her attitude. This will be difficult for the 18+ beauty to return to the small screen, there is no film producer who wants to work with her. Therefore, Jang Mi In Ae decided to retire as an actress.

Previously, in March 2013, Jang Mi In Ae had to appear in court for using propofol, a narcotic narcotic banned in Korea. She was sentenced to 8 months in prison, 20 months of probation and accompanied by a fine of 3,700 – 5,500 dollars after more than 13 trials. 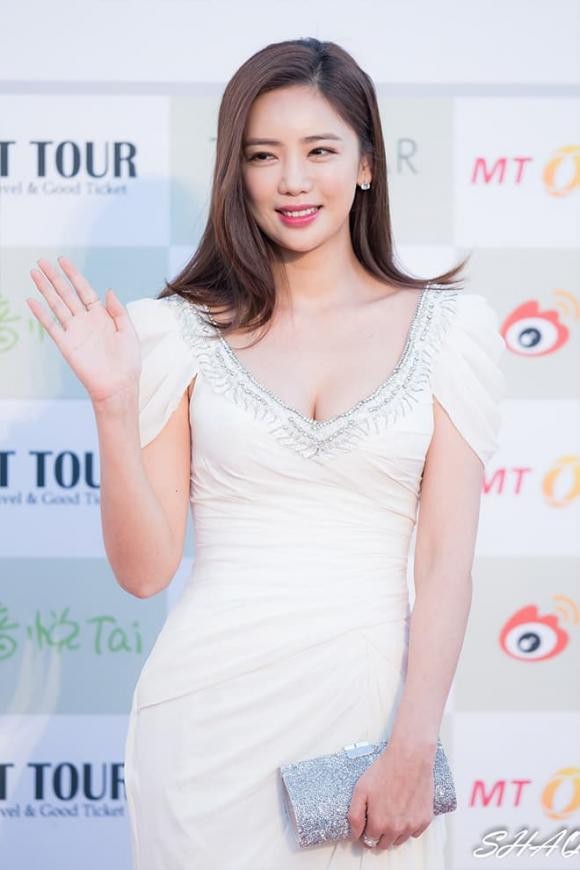 In 2018, actress Lee Tae Im suddenly withdrew from the entertainment industry. Dubbed the “hot queen”, Lee Tae Im said goodbye to fans on social media. No one understood why the beauty made such a sudden decision, even her management company did not know. There is information that the actress went through a difficult time before deciding to retire. It has been more than 4 years since Lee Tae Im disappeared from the entertainment industry and there are few updates about her.