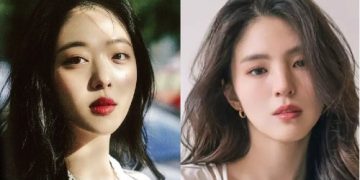 Actress Han So Hee has a strange move on her personal social networking site that makes the audience extremely worried.

In the past few days, netizens are excited about the news that actress Han So Hee suffered a facial injury while filming the movie “Kyungseong Creature”.

It is known that currently, Han So Hee’s condition is gradually stabilizing and will return to filming next week.

However, after having an accident, the actress born in 1994 continuously posted images with strange content that made her fans worried. Some people have even discovered that Han So Hee’s drawings are very similar in style to the pictures that Sulli has posted. 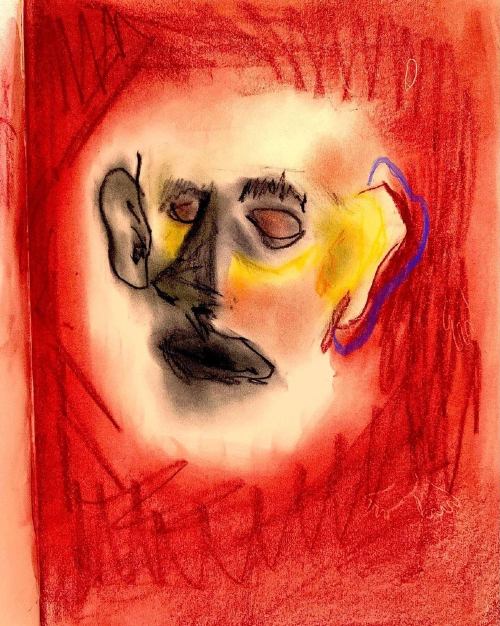 In another picture, a blogger discovered that there were three letters S, O, S written bigger than the rest, suspecting she was trying to signal for help. 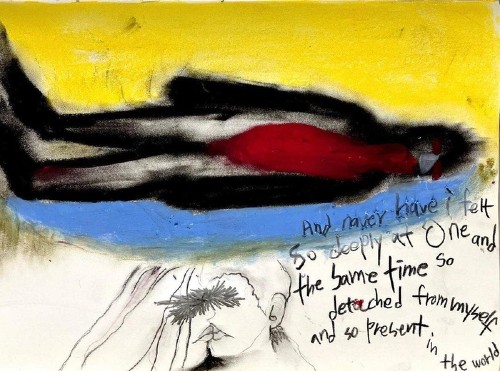 Before these strange moves of Han So Hee, many viewers could not help but worry about the mental health of the actress however. 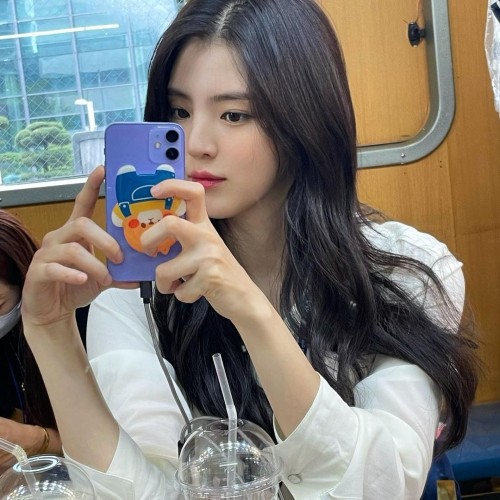 – I’m not a fan but after seeing those pictures I suffocated and my mood dropped. I hope you will be fine and have a better life.

– What’s wrong with Han So Hee, please speak up.

– Looking at her pictures posted makes me think of sexual harassment. A person with a positive mindset like me looking at pictures also feels stuck and suffocated.

Currently, Han So Hee’s side has not yet spoken or made any statement about this. However, the audience still hopes that she will stabilize her spirit and return as soon as possible.