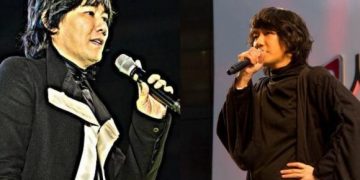 According to the media, while performing the last song “I just sing my song” at his concert, Kim Jang Hoon suddenly fell backwards. At first, the audience thought it was part of his performance, but they were shocked to find out that it was a real situation after seeing the reaction of the staff who ran to his place, lying unconscious. motion.

After receiving first aid, Kim Jang Hoon stood up and completed the performance. In an interview with the media on the same day, the male singer said, “I have been preparing for this performance very hard and I still want to show better performances for the audience when on the field. discount”.

Kim Jang Hoon then posted a video of his performance on Instagram along with the caption, “I didn’t faint. Since it’s a surreal state that only happens on stages that are hard to describe in words, I don’t think I can explain it in detail.” However, fans still commented wishing him a speedy recovery and reminded the male singer to focus on staying healthy. 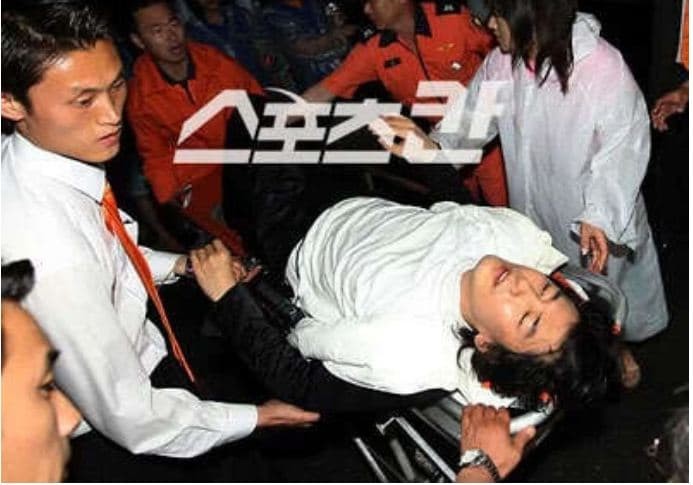 It is known that this is not the first time the 49-year-old male singer has fainted on stage while performing. Before that, he also fainted while performing on stage at the West Coast Festival concert and was taken to the emergency room. Kim Jang Hoon’s entire schedule was later canceled so he could rest completely.