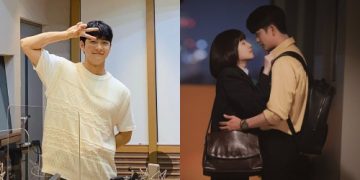 Kang Tae-oh, who is storming with his performance in Extraordinary Attorney Woo, he is increasing in popularity day by day through the success of the drama. 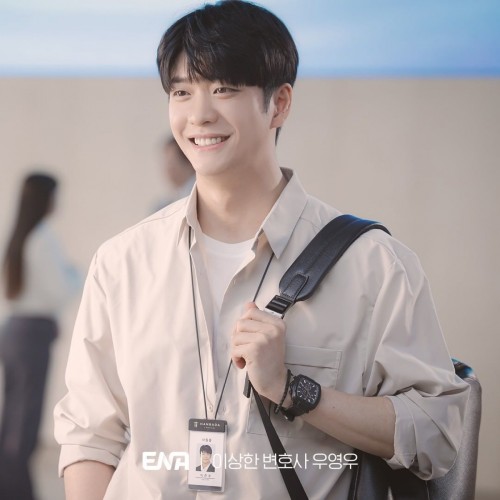 Kang Tae-oh seems to only walk on flowery roads, but it is revealed that he had a more difficult childhood than anyone could have imagined. He has to live on government cards issued to children from poor families 3500 won a day to buy food, but it’s hard to eat with that little money.
However, he always had a bright smile despite the difficult situation.
Starting his career in 2013, he spent 9 years in the profession with nearly 20 films. However, it was not until 2013 that he was recognized by everyone with his success in the movie Extraordinary Attorney Woo.