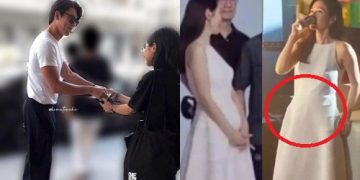 Known as one of the talented and complete male actors of Korean showbiz, Hyun Bin never lets his fans down because of his beauty.
Not long ago Hyun Bin had a trip to Italy to work. Recently, clips and photos of him on the streets of Milan were posted online. According to observation, Son Ye Jin’s husband wears a T-shirt and black pants. He wears sneakers and stylish black glasses. 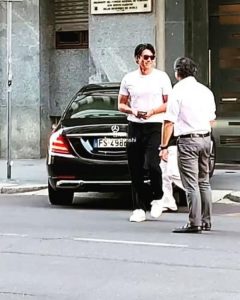 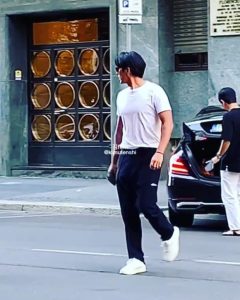 Hyun Bin looks good under the lens of passersby in Milan.
Although he has turned 40 and is about to become a father, Hyun Bin still retains the beauty of thousands of people. His strong body and handsome appearance make him extremely prominent in the West. Under the lens of passersby, Hyun Bin truly deserves the title of one of the top performing actors in the land of kimchi. 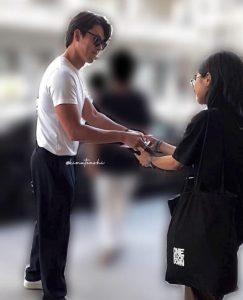 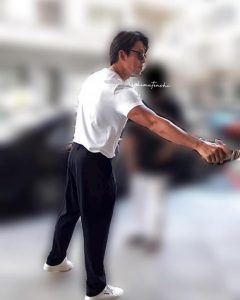 According to the lucky fan’s share, Hyun Bin is very cool and kind. He even did not hesitate to shake hands with fans to show his affection.

In March of this year, Hyun Bin and Son Ye Jin got married, held a romantic wedding with the participation of close family, friends and colleagues. The joy was doubled when after 3 months of marriage, Son Ye Jin happily announced that she was pregnant with her first child.