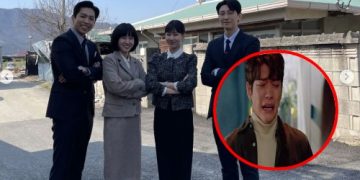 In recent days, when the drama ‘Extraordinary Attorney Woo’ is nearing its end, rumors about the production plan for part 2 of this drama are being spread strongly on social networks.
Not only that, many Korean film critics have also mentioned this plan, making fans even more confident that season 2 of ‘Extraordinary Attorney Woo’ will be produced. 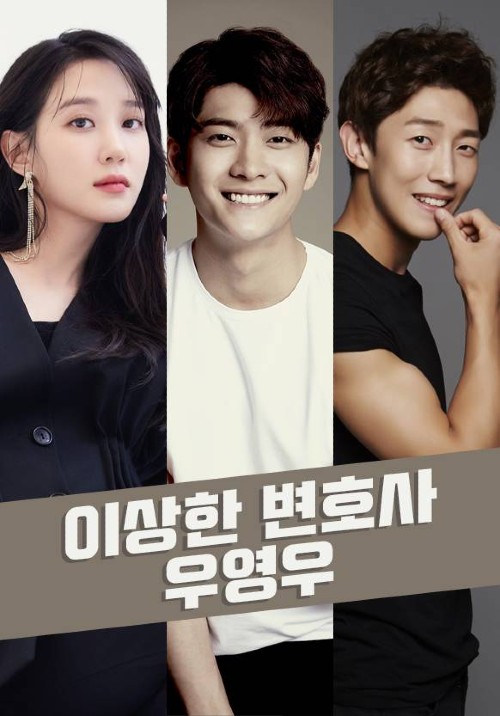 That’s why the fact that the lead actor Kang Tae Oh will be preparing to enlist in the military also causes headaches for both producers and fans for the upcoming script of season 2.

Accordingly, a famous scriptwriter expressed that if ‘Extraordinary Attorney Woo’ really wants to produce a part 2 with the old cast, it is completely possible to change the plot a bit so that Kang Ki-Young can be replacement lead role for Kang Tae Oh.
After this information was spread, many netizens spoke out against this plan. Most netizens think that Kang Ki-young as Jung Myung-seok , a senior attorney at Hanbada and Woo Young-woo’s mentor, this is a supporting role but extremely important to the success of the drama. Therefore, planning for Kang Ki-Young to replace Kang Tae Oh will make the character Jung Myung-seok disappear. The series will lose its connection with season one.

Many netizens suggested choosing a new actor to replace Kang Tae Oh. This can be through a survey to get the opinion of the audience because it is the audience who creates the effect for the film and the success of the upcoming season 2.