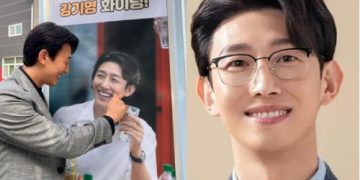 “Extraordinary Attorney Woo” actor Kang Ki Young was thought to be a bachelor, so his mother-in-law set out to prove people wrong.
With the immense popularity of “Extraordinary Attorney Woo”, people are paying a lot of attention to the marital status of the series’ cast members, as well as the number of children they have. As a result, many were surprised to find out that actor Kang Ki Young is a married man. 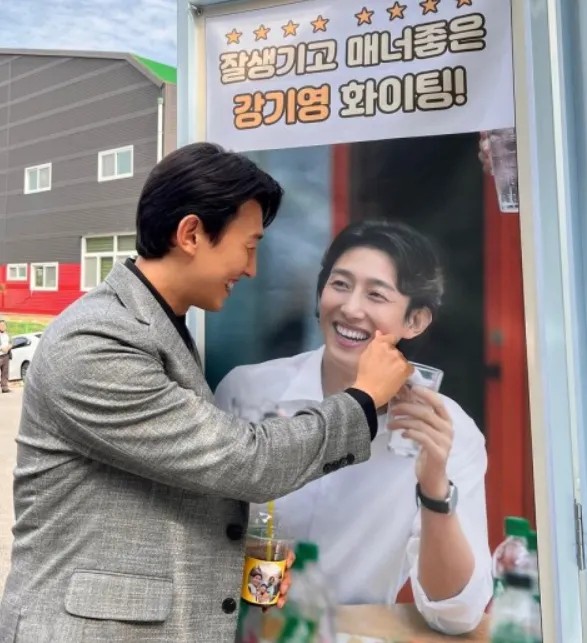 Recently, Kang Ki Young also discussed this phenomenon on a radio program, and revealed that his mother-in-law sent a coffee truck to the filming site of “Extraordinary Attorney Woo”. 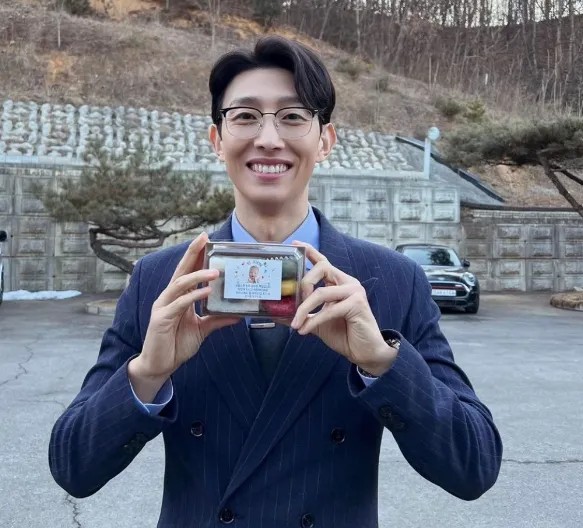 “Many people thought that I was a bachelor”, the actor confessed, adding, “Thanks to her, it was revealed to the whole world that I am a married man.” 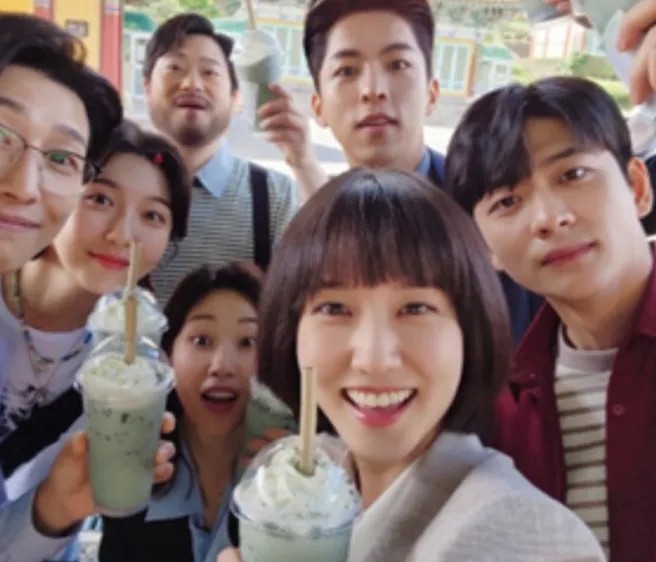 Kang Ki Young also flexed his mother-in-law in another Instagram post, which showed him holding a box of Korean rice cakes along with the caption: “She sent me rice cakes and wished me a good day.” 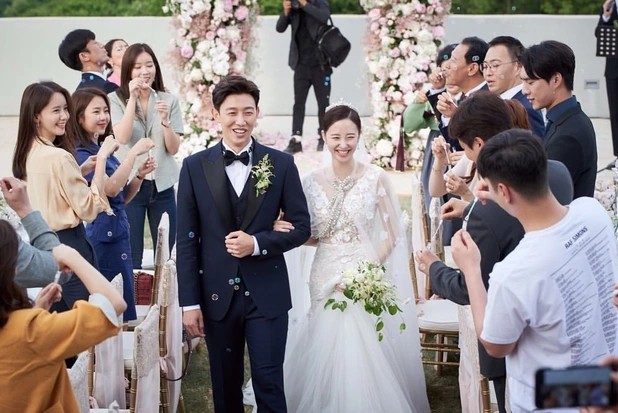 Kang Ki Young married his girlfriend of 3 years in 2019, in a private wedding ceremony with only family and close acquaintances.

To achieve his current popularity, Kang Ki Young worked hard, mostly playing comic relief characters which showed a variety of expressions. The actor debuted with the play “Bad Magnet” in 2009, and has since made his mark through various series like “Oh My Ghost”, “At Eighteen”, “What’s Wrong With Secretary Kim”, as well as movies like “On Your Wedding Day”, “Crazy Romance”, and “Exit”.