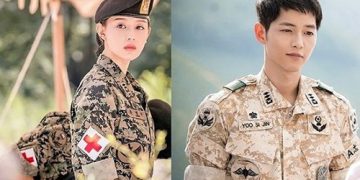 According to media outlet reports on August 5, Kim Ji Won recently met up with representatives from HiStory D&C to discuss the signing of an exclusive contract. The actress has been seeking out a new agency since parting ways with Salt Entertainment in June of this year.