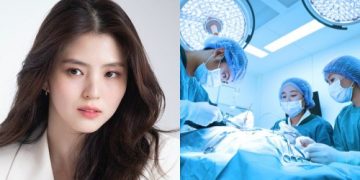 “Gyeongseong Creature” is described as a creature horror film set in the spring of 1945. At the darkest time of the era, the only two young survivors must battle monsters born from the heart. greed. The heroine Han So Hee has a lot of heavy action scenes, because this is the story of people who fight fiercely on the boundary between life and death.

Since more than half of the movie is made with action scenes, the risk of injury is very high. Han So Hee was injured and filming was forced to stop. The actress is expected to return to filming after recovering from her injury. 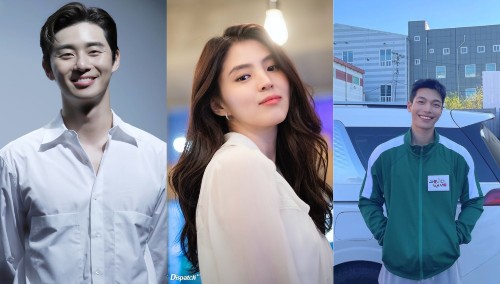