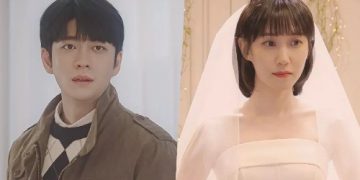 Therefore, if Extraordinary Attorney Woo season 2 is produced, it will be quite a headache for the director and screenwriter to be able to choose a replacement actor for Kang Tae Oh to pair with Park Eun Bin.
Who do you think will be able to replace Kang Tae Oh in season 2 of this series?