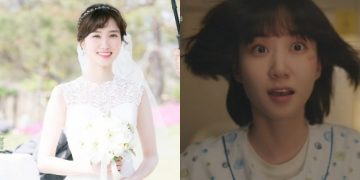 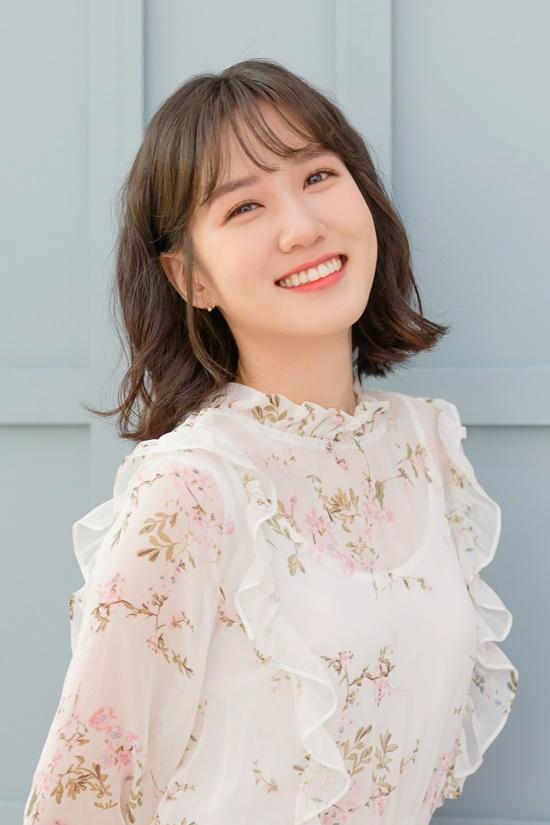 The report revealed that before “Extraordinary Attorney Woo”, Park Eun Bin was paid less than 100 million won per episode, but the situation has since completely changed. Now, the actress receives love calls for dozens of works, and becomes the number one most wanted cast member for TV dramas, movies, and OTT projects.

“Park Eun Bin’s appearance fee is going up by hundreds of millions these days”, an official said, adding, “there is less guarantee for actresses than male actors, but for Park Eun Bin, I think more than 200 million won per episode is possible.” 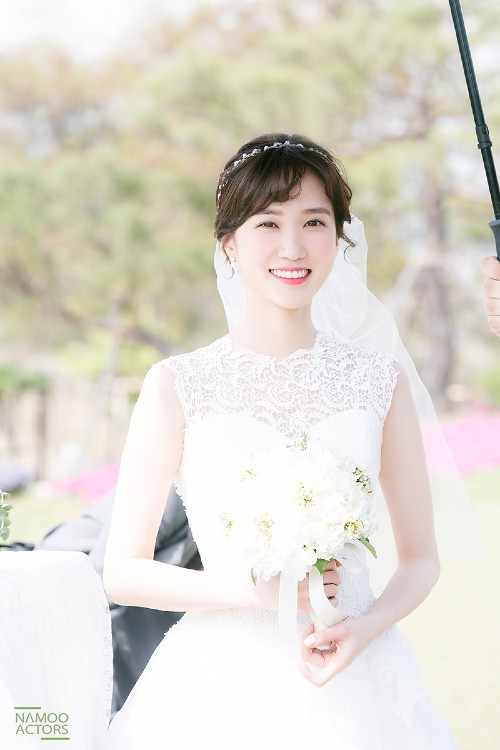 Previously, Park Eun Bin’s model fee was also said to have hiked up exponentially due to the success of “Extraordinary Attorney Woo”. In fact, as her popularity increases, an official from KGC Ginseng Corporation, which have been using the actress as their CF model from before hand, told JoongAng Ilbo that: “Park Eun Bin has been our model from 2018, and our percentage of customers from the MZ generations have experience noticeable rises. In addition, the model and product awareness have also increased among audiences in their 40s and 50s, while our sales also climbed by 5%.”

Nowadays, the K-drama “Extraordinary Attorney Woo” can be said to be a whole phenomenon with immense popularity. The series recently took first place in a survey of Koreans’ most favorite TV programs in July 2022, according to Gallup Korea.

Park Eun Bin debuted as an advertising model at the age of 4, and is a veteran actor with over 2 decades of experience.