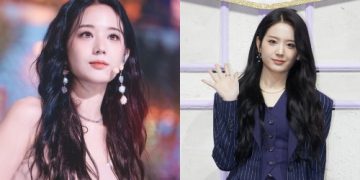 On July 28, Pledis Entertainment delivered news of fromis_9 member Jang Gyuri’s departure from the group and the label.

The agency stated on this day, “fromis_9 will become an 8-member group starting from this coming August and will meet their fans in their upcoming Japanese activities and other various activities scheduled for the second half of this year.fromis_9’s fifth EP ‘from our Memento Box’ will be the last promotional activity of Jang Gyu Ri as she wraps up her time as a member of fromis_9. She will conclude her journey contract with us as of July 31 to embark on a new journey.” 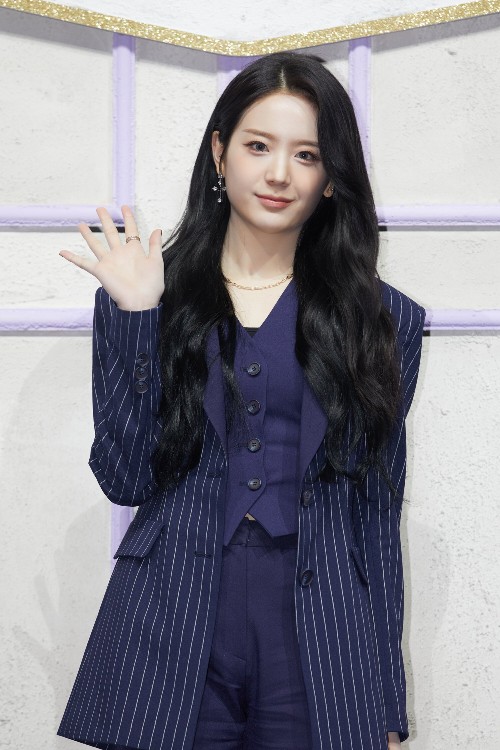 Pledis added on, “The [remaining] eight members of fromis_9 (Lee Sae Rom, Song Ha Young, Park Ji Won, Roh Ji Sun, Lee Seo Yeon, Lee Chae Young, Lee Na Gyung, and Baek Ji Heon) signed a new exclusive contract with us when they transferred to PLEDIS Entertainment in August 2021. Jang Gyu Ri maintained the conditions of the original contract with her former agency and PLEDIS has been in charge of tasks including the management of her team and individual activities. company made the decision after careful consideration and discussions on what would be the best path for everyone.”

Jang Gyuri debuted as a member of fromis_9 in January of 2018 after competing as a contestant on the Mnet survival program ‘Idol School’. A year later in 2019, the idol also began her career acting in the tvN D web drama series, ‘Dating Class’.