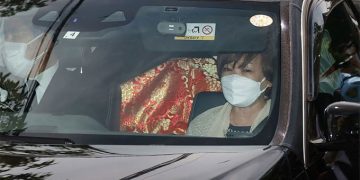 Akie Abe’s car was hit by a vehicle of the Tokyo Metropolitan Police Department at about 8:45 a.m. (local time), in Chiyoda ward, Tokyo. According to police, when the car carrying the former Prime Minister’s wife slowed down to merge into another lane, the police escort vehicle followed and crashed into the rear of Ms. Akie’s car. 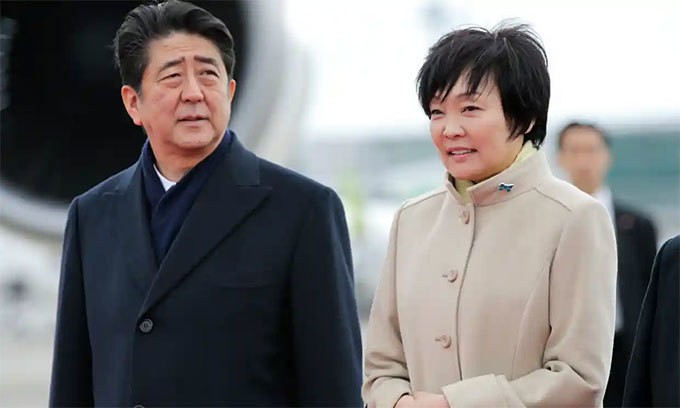 The male police sergeant driving the vehicle behind said: “I was distracted when I was about to enter the lane and didn’t pay close attention to the car carrying Lady Abe.”

The accident happened at the Miyakezaka intersection on the inner loop of the Metropolitan Expressway in Nagatacho prefecture, the Japanese capital. Authorities said no one was injured in the incident. However, they vowed to do their best to prevent this type of accident from happening again.

“We will provide thorough education and training, and will also make more efforts to prevent similar incidents,” a Tokyo police spokesman said.

Akie Abe was born on June 10, 1962, the daughter of former Chairman Morinaga, one of the largest confectionery companies in Japan. Mr. Shinzo Abe and Mrs. Akie got married in 1987. In 35 years of marriage, they had no children. Akie became a widow on July 8, after Mr. Shinzo was assassinated in Nara. During the days of her husband’s funeral, Mrs. Akie was seen many times with a sad, tearful face.