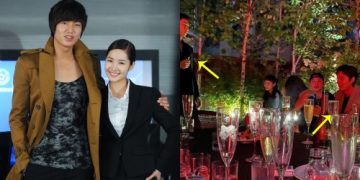 Two famous Korean actors, who had affiliations with actress Park Min Young, seemed to have shared a table at one event
Recently, Park Seo Joon and Lee Min Ho appeared together in a private event that boasted a star-studded guestlist. Photos revealed that they might have shared a table, making for an interesting encounter. 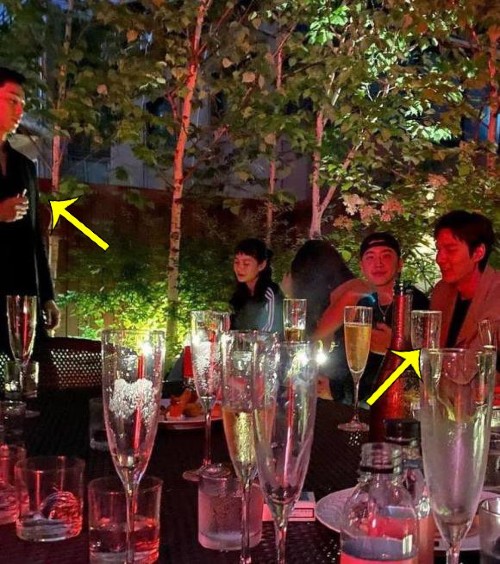 Park Seo Joon and Lee Min Ho appeared in the same private event.
In released photos of the event, Lee Min Ho could be seen conversing with a friend, while Park Seo Joon was standing nearby. Many netizens find the situation interesting, seeing that Lee Min Ho dated Park Min Young in the past, where Park Seo Joon is rumored to be the actress’ current lover. 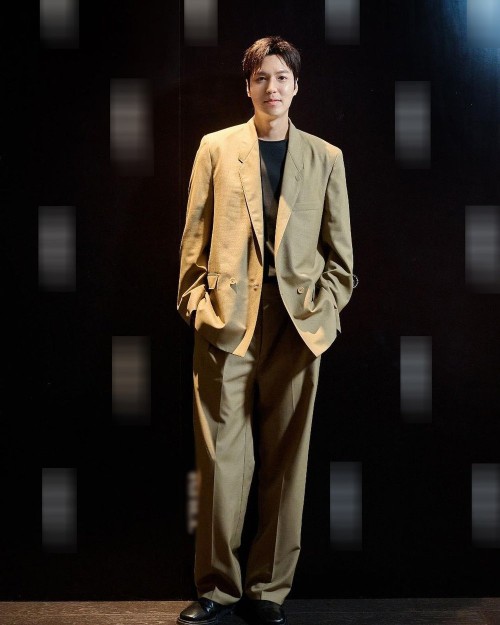 Lee Min Ho showed off his handsome visual at the event 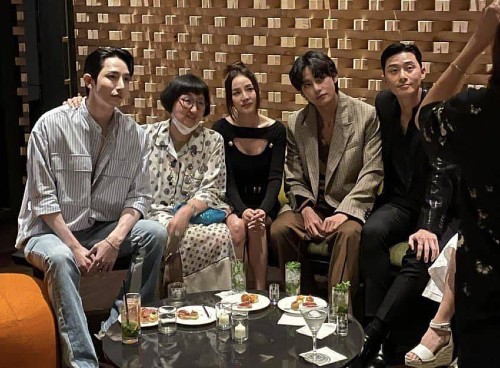 While Park Seo Joon was with his own group of friends

In the past, Lee Min Ho used to date Park Min Young after the couple starred together in the hit K-drama “City Hunter”. However, they went their own way soon after due to busy schedules, leaving fans in deep regret.

For years after their separation, Park Min Young never stumbled into any dating rumors. However, after exuding an intense chemistry in “What’s Wrong With Secretary Kim?” with her co-star Park Seo Joon, fans heavily ship the couple together. 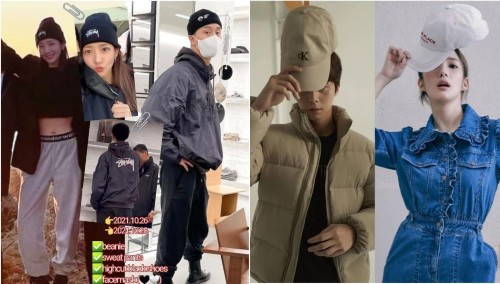 Park Seo Joon is rumored to be Park Min Young’s next love after Lee Min Ho
However, in an interview back in 2018, Park Min Young stepped up to refute the rumors herself. Still, fans believe that the Park-Park couple still have changes together, even pointing out various “evidences” of their alleged relationship. 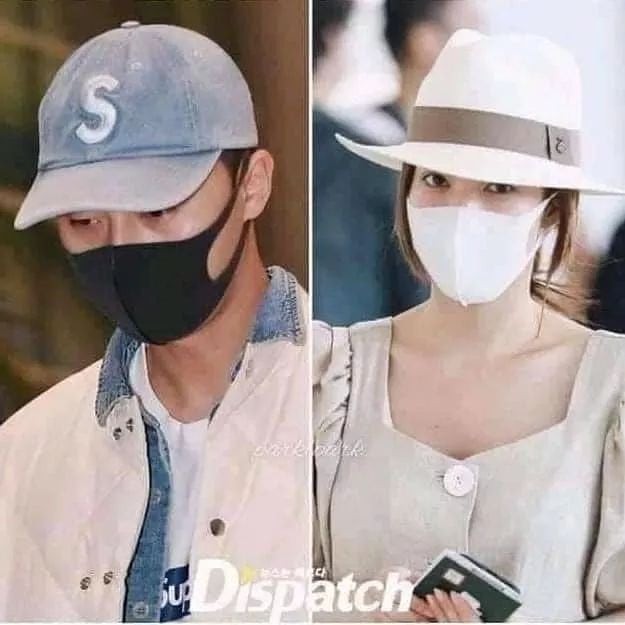 With their beliefs, these fans find it interesting that Park Seo Joon got to meet Park Min Young’s former love.