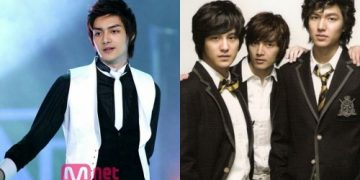 After many rumors that Boys Over Flower will produce season 2, netizens are looking forward to the return of all 4 F4 members of season 1 in season 2. However, this is not possible.

3 Korean actors who became stars overnight only to miserably flop 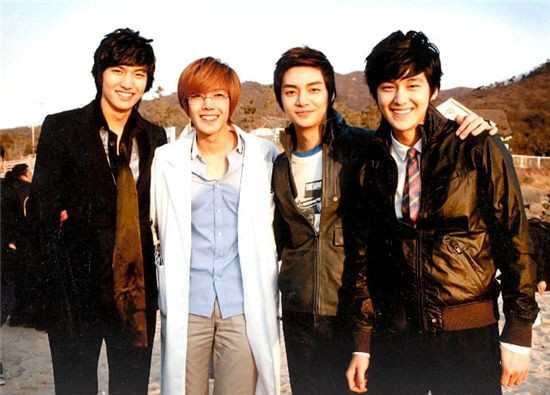 Both Kim Bum and Kim Hyun Joong and Lee Min Ho have repeatedly confirmed that they will return in season 2 if invited by the producer. Recently, many sources firmly believe that actor Kim Joon, a member of the F4 group, has expressed his refusal to return to acting.
After the movie, Kim Joon was completely quiet or almost drowned among his peers. During the past 9 years, he occasionally participated in a few not-so-famous films, the most prominent of which was the work “Endless Love (2014)” with Hwang Jung Eum. Then in 2016, Kim Joon continued to disappoint when he was eliminated from the “Tribe of Hip Hop Season 2” contest. Currently, he focuses on the family’s real estate business.