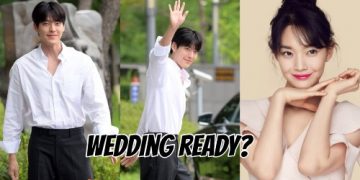 Kim Woo-bin recalled the day he returned to the set for the upcoming film “Alienoid,” directed by Choi Dong-hoon, during an interview with local reporters Monday.
“I was working on the movie ‘Wiretap’ with Choi Dong-hoon when I was diagnosed with the disease and the project was halted. So, if I were to return, I thought I had to do Choi Dong-hoon’s movie,” Kim said. 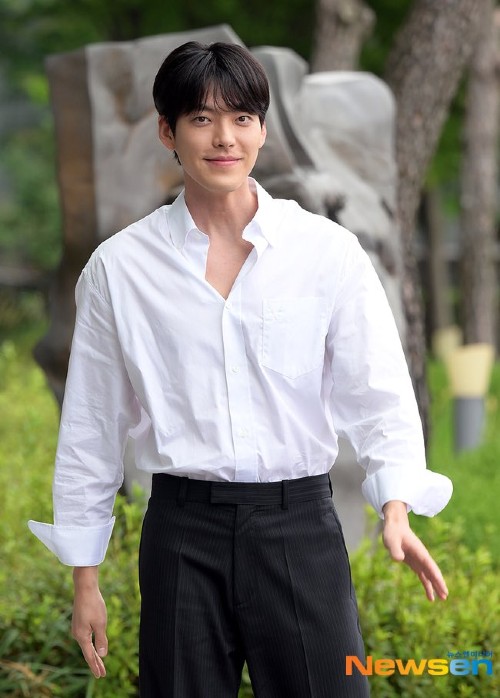 Kim found out about Choi’s new project, “Alienoid,” when he was near recovery.

The 33-year-old actor said he was willing to take any role in the film no matter how big or small.

Kim ended up playing two different characters — Guard and Thunder — in Choi’s new film. Guard is an alien in charge of managing alien prisoners confined in mortal human brains on present-day Earth. He arrests prison-breakers with his robotic colleague Thunder. In carrying out his duty, Guard faces high-profile alien prison-breakers and discovers a portal that links to the year 1390, late in the Goryeo Kingdom (918-1392). 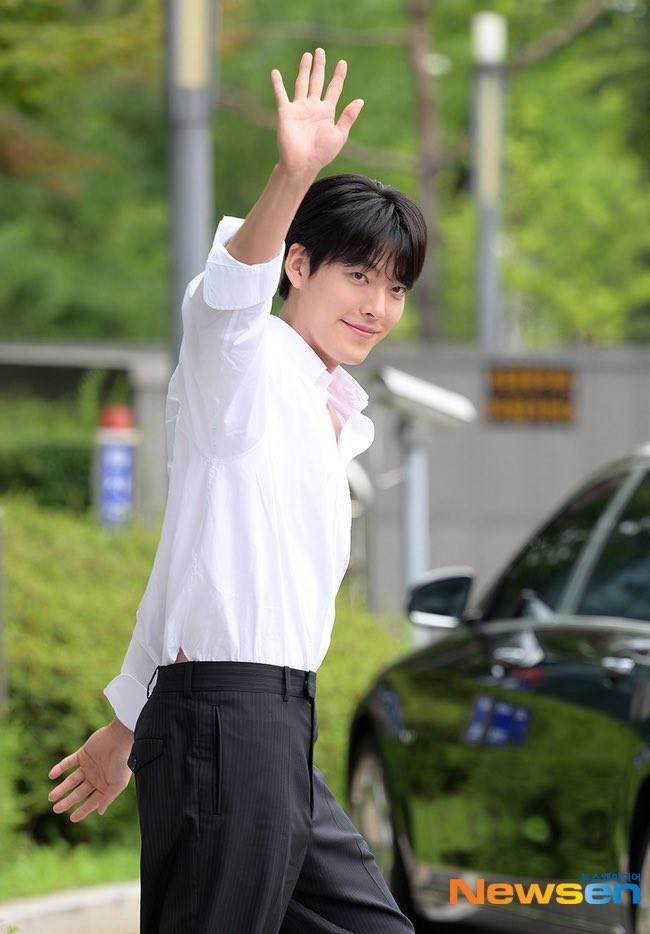 “I vividly remember the first day of shooting this film,” Kim said.

The actor said the first thing he noticed was the warm welcome from staff, which immediately made him emotional.

For the first scene, he had to wear a tight bodysuit to shoot scenes in front of a green screen.

“I felt shy shooting with a bodysuit on,” he said.

However, the actor tried hard to overcome his shyness and took off his puffer jacket, even though the weather was very cold, to show his dedication to the project.

Kim added that “Alienoid” co-stars Kim Tae-ri and Ryu Jun-ryeol also visited him on the set that day to show their support.

“We were not even that close back then and did not get a chance to talk to each other much. But they still came to support me on my first day. I think I will remember the atmosphere that day for a long time,” Kim said.

Concerning his health, Kim said his condition has never been better.

“It has been five years since I recovered after receiving treatment and I had a checkup last Tuesday. The doctor said I’m better than before,” Kim added.
The reporter also questioned whether the upcoming wedding with his girlfriend Shin Min Ah and him will take place? 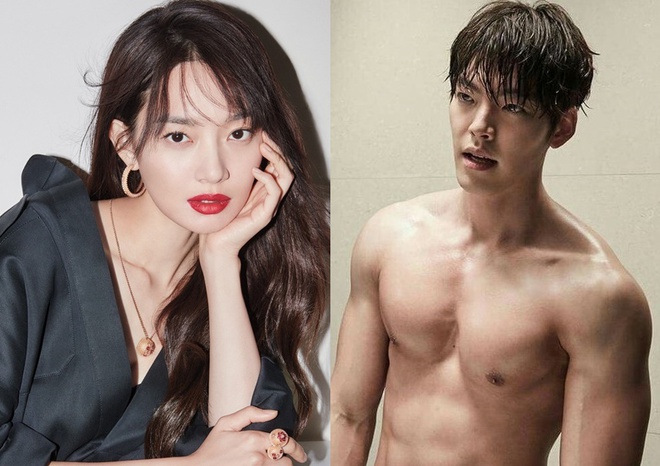 But Kim Woo Bin just smiled instead of giving an official answer.
Kim Woo Bin and Shin Min Ah are the longest-lasting couple in Kbiz, they built a fairy tale together. The audience hopes that they will quickly get married.