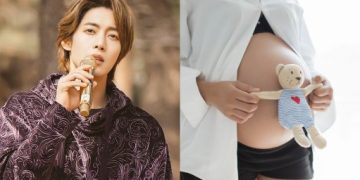 Korean media recently reported that Kim Hyun Joong’s wife is pregnant and is expected to give birth at the end of this year.
The source said that Kim Hyun Joong’s secretive wife is currently pregnant with his first child and is expected to give birth later this year. Before that, in February 2022, Kim Hyun Joong suddenly got married. However, in April, the media reported that Kim Hyun Joong and his wife had registered to get married, and both moved in the same house. Because of the Covid-19 epidemic, he and his wife postponed the wedding ceremony. The actor shared that he had completed the marriage registration with his girlfriend outside the industry. The bride is his first love. The two first met in 7th grade at a restaurant. 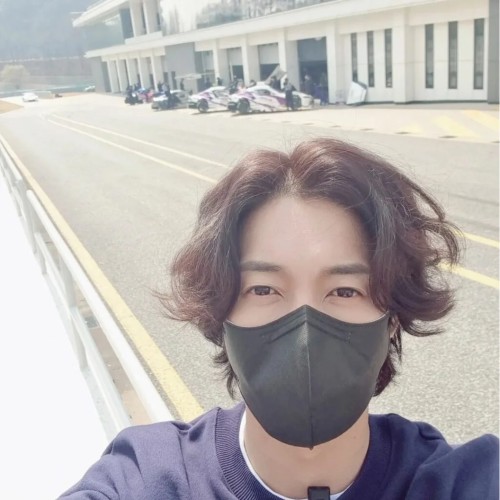 According to the media, this is the good news of the handsome boy “Boys Over Flowers” when he is about to become a father for the second time. Before that, he had a son with his ex-lover – who made Kim Hyun Joong go to court and was arrested freeze” career.

Kim Hyun Joong was born in 1986, debuted in 2005 as the leader of the idol group SS501. In addition to his singing career, he also made his mark with the role of Jihoo in the hit TV series Boys Over Flowers. However, his career completely collapsed after a scandal with his ex-girlfriend.

Congratulations to Kim Hyun Joong and his wife!