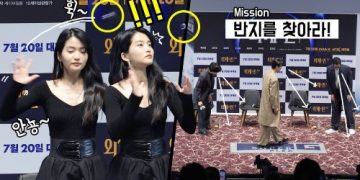 Famous actress Kim Tae Ri drew attention for losing an expensive ring during an event for her movie “Alienoid”.
On July 16th, a video titled “Kim Tae Ri who lost her ring while saying hello”, was uploaded on the YouTube channel “supershinstudio”. 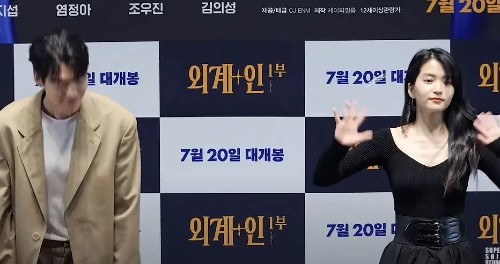 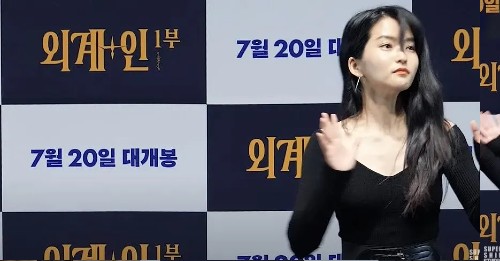 Here, Kim Tae Ri could be seen waving to fans to say hello, when her ring suddenly flew off. Embarrassed, the actress started to look for her lost piece of jewelry, and while Jo Woo Jin, Ryu Jun Yeol, and Kim Woo Bin stood around without knowing the cause, So Ji Sub found the ring and handed it back to Tae Ri.

The ring that went flying out of Kim Tae Ri’s finger was said to be from luxury jewelry brand Tiffany & Co., and cost about 9 million won. 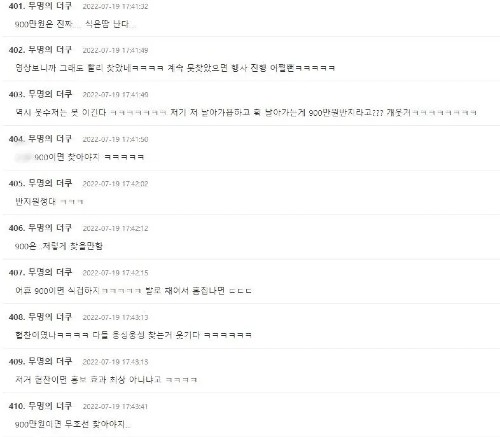 Knowing this, netizens leave comments like “If it’s 9 million won, you should find it”, “It’s a ring expedition,” “If the ring is sponsored, then the brand won bigt”, and “Kim Tae Ri is being as funny as ever today.” 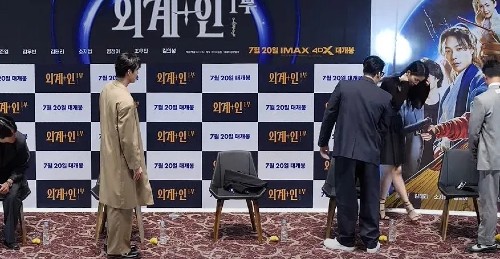 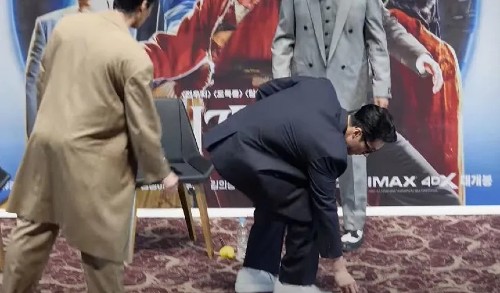 Kim Tae Ri recently made an appearance in the movie “Alienoid”, released on July 20th. This project is the 6th feature film produced by director Choi Dong Hoo, and tells the story of time-traveling Taoists who try to obtain a new powerful sword from the late Goryeo Dynasty and chase aliens that are imprisoned in human bodies.