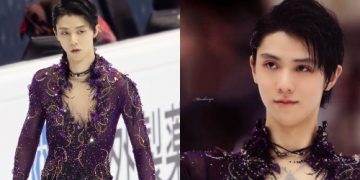 ‘Ice rink prince’ Yuzuru Hanyu has decided to bid farewell to his peak competitive career at the age of 27. He is considered the ‘national treasure’ of Japan with world-renowned achievements.

Yuzuru Hanyu brought home two Winter Olympics gold medals for Japanese sports (2014 and 2018) and is also the first Asian to do so. The 27-year-old figure skater is also a two-time world champion and four-time Grand Prix Final winner.

With particularly outstanding achievements, Yuzuru Hanyu was personally presented with the National Honorary Award by the late Prime Minister Abe Shinzo. He is the youngest person to receive this prestigious award of Japan. 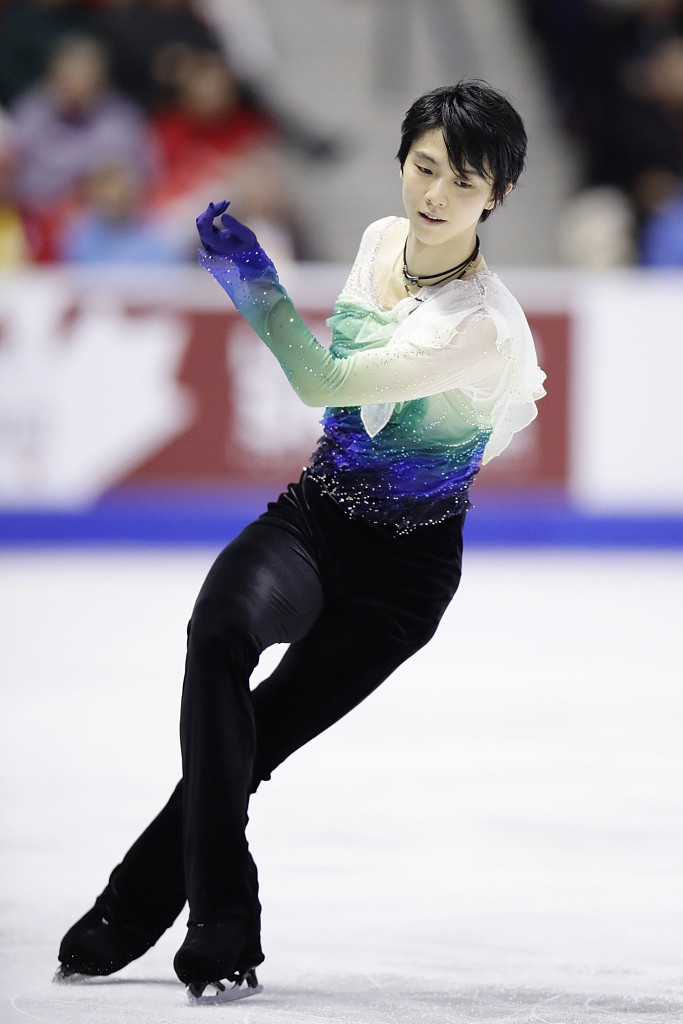 The decision to retire came after Yuzuru Hanyu suffered an injury and did not perform well in the Beijing Olympics. It is known that the “ice rink prince” wants to follow the path of figure skating instead of competing for medals.

“I will be extremely sad if people don’t want to see me anymore. But even so, I will do my best from now on so that people feel there is a reason to come and watch me skate,” the Japanese athlete shared. shall.

Yuzuru Hanyu is not only the greatest figure skater in Japan, but also receives a lot of love from fans around the world. He is the representative of the aesthetic style of competition, always setting the highest goal of performing difficult movements with the highest perfection.

In the process of preparing for the Beijing Winter Olympics, the star born in 1994 tried to perform the famous 4 and a half turns – one of the most difficult moves in this sport. However, he suffered an injury and did not have his best performance in the tournament afterwards.