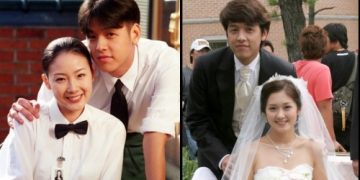 For those of the late 8X and early 9X generations, Ryu Si Won is a familiar name. He was once called “Hallyu Prince” or “Smile Prince” thanks to his handsome appearance and sunny smile. The actor appeared in many famous films such as Feelings, Beautiful Days, Wedding… 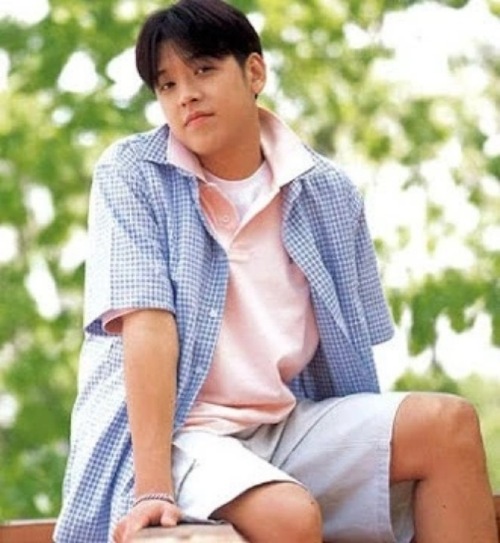 In addition to acting, Ryu Si Won is also a top model in the shows of famous stylist Andrey Kim. God also favors him for his talent in singing and music production. The actor participated in producing and singing the soundtrack of the famous 4-season series including Autumn in My Heart, Winter Sonata. 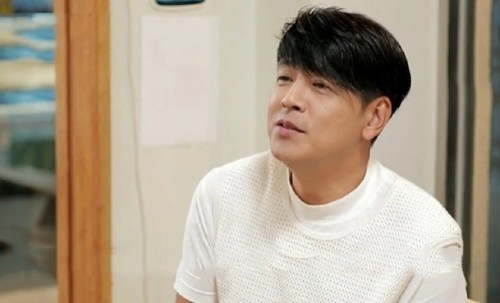 However, Ryu Si Won’s perfect gentleman image was quickly cracked when a series of controversies about his private life were revealed. While at the peak of his career, Ryu Si Won dated Seo Ji Young of the group S#arp.

This love affair was very popular with the public until the story of the couple bullying another member of S#arp was revealed. The noisy incident for a long time caused S#arp to quickly disband and the love story Ryu Si Won – Seo Ji Young also quickly ended in silence.

In 2010, Ryu Si Won suddenly held a wedding ceremony with dancer Jo Soo In, 9 years younger than him. The wedding was held very lavishly and invited many famous people. However, only 18 months later, Jo Soo In filed for divorce in court. She also sued her ex-husband for abuse, insulting dignity and installing a tracking device in his car.

Ryu Si Won tried to deny, but a series of recordings of quarrels and pictures of injuries on Jo Soo In’s body ended the actor’s career. In addition, he also has to pay $ 4 million to his ex-wife.

When learning about Ryu Si Won’s current life, the public couldn’t help but be outraged to know that the bad man is still living a full, abundant and happy life with his new wife. At the age of 48, Ryu Shi Won continues to love speed and supercars, occasionally going golfing and meeting friends.

The shining star of the 1990s first talked about his second wife when he guested on TV Chosun’s show Huh Young Man’s Food Travel, on the evening of July 8. He revealed that his partner is a math teacher in Daechi-dong ward, Gangnam district, Seoul, South Korea. “She makes more money these days than I do,” he said. Over the years, Ryu Shi Won rarely acted in films, could not compete with young actors and could not avoid the harsh rules of the entertainment industry in this country. Currently, he is a driver and manager of the professional car racing team Team 106. 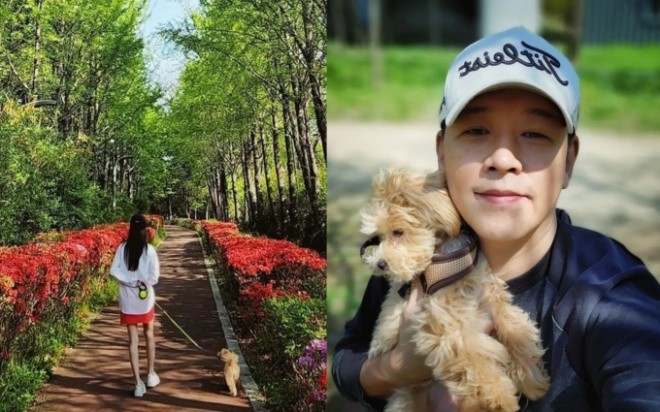 Ryu Shi Won said he did not reveal his wife’s identity and image because he did not want malicious comments to hurt her. He explained that he had gone through a difficult period when ending his first marriage, so he was cautious and timid when making other important decisions in life. He and his wife held a private wedding on February 15, 2020, inviting only family and a few close friends.

Many viewers said that he can live happily for the rest of his life thanks to the fortune he earned during the golden age of his career.