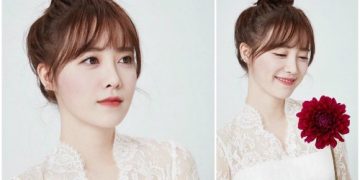 Actress Goo Hye-sun donated all of the prize money she received from the Audience Award at the 24th Short Shorts Film Festival to her current alma mater.
The Short Shorts Film Festival is Asia’s largest short film festival held in Japan every year. Goo Hye-sun won the Audience Award with “Dark Yellow”, a short film directed by her. Goo Hye-sun is currently studying at the Department of Imaging, Sungkyunkwan University. She donated her prize money to her alma mater. The donation will be used through the “Seniors will treat you” campaign, a support fund for juniors at Sungkyunkwan University. 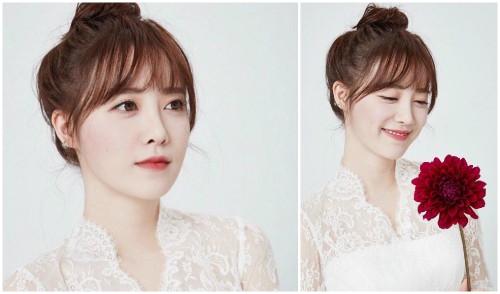 An official from Goo Hye-sun’s agency IOK Company said, “When we were looking for a more meaningful use of the prize money, we heard that there were students who skipped school meals due to difficult economic conditions. We hope that the prize money will be of some help to the students who are diligently engaged in their studies.”

Until now, Goo Hye-sun has continued her good deeds by donating profits from essays and various exhibitions to senior citizens living alone, pediatric cancer wards, leukemia patients and COVID-19 Hope Bridge. In addition, she has been showing interest in various fields of society and practicing good influence by donating feed to abandoned animal shelters and recording audio guides in the form of talent donation for visitors to the History Museum in her hometown Bupyeong in February this year.

Meanwhile, Goo Hye-sun recently released an album commemorating her 20th debut anniversary with newage songs she composed herself. She is also continuing various activities as an advertisement model and director. Although she is busy, she is devotedly focusing on her studies.