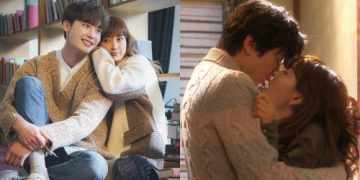 If you haven’t tried this genre yet because you’re unsure about an older woman and a younger man pairing, here’s an advice: Push those hesitations aside and jump right to it! You won’t regret giving it a try. And if you’re now convinced and you’re ready to watch your first noona romance drama, check out our list of favorites below to get you started:

P.S: You can skip the fave kilig moments if you don’t want any spoilers!

1. Romance Is A Bonus Book (2019)
The plot: Kang Dani (Lee Na Young) and Cha Eun Ho (Lee Jong Suk) have been friends since they were young. Now, as adults, Dani is divorced and unemployed, trying to make ends meet while looking for a job after a long career break. Eun Ho is a successful chief editor of a publishing company and a popular author. When he discovers Dani’s situation, he helps her get back on her feet, and in the process, they realize their feelings for each other might just go beyond their lifelong friendship. 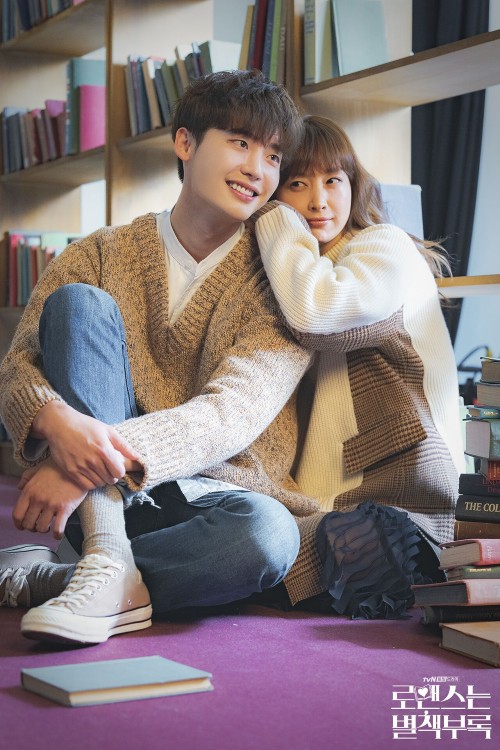 Our fave kilig moment: Eun Ho got drunk and he rode a taxi to Dani’s old house subconsciously. Flashbacks showed that whenever he got drunk, he would go there because he missed Dani. He would just stand outside just looking up at her house. Sometimes, he would hear her laugh or fight with her husband. Other times, he would see her cry outside but for some reason, he couldn’t come near her. This was probably the moment where Eun Ho realized the depth of his feelings for Dani. After coming to his senses and heading back home, he finds Dani waiting for him outside and he couldn’t help but hug her tight. *squeals*

2. Encounter (2018)
The plot: Cha Soo Hyun (Song Hye Kyo) meets Kim Jin Hyuk (Park Bo Gum) while on a business trip in Cuba. Both of them had an instant attraction to each other as they spent a lovely time together. When they got back to South Korea, Jin Hyuk finds out that Soo Hyun is the owner of Donghwa Hotel, where he is a new employee. With not just their ages but also their statuses in life seemingly worlds apart, Soo Hyun and Jin Hyuk learned to endure all things for love and stand up for their feelings despite the almost-impossible odds of being together.

Our fave kilig moment: After a series of lighthearted banter that will keep a smile plastered on your face, Soo Hyun asks Jin Hyuk a favor – to have ramyeon with her at a rest stop. It feels like a secret date with Soo Hyun trying to hide her face with a cap so she won’t be easily recognized and Jin Hyuk’s adorable side showing as he shows her how to slurp noodles properly. At this point, they’re not boss and employee but just two people with growing feelings for each other laughing together.

3. I Need Romance 3 (2014)
The plot: Successful in her career but jaded in love, Shin Joo Yeon (Kim So Yeon) is a marketing director at a home shopping channel company. After seventeen years, she crossed paths again with Joo Wan (Sung Joon), the little kid she was forced to take care of when she was a child who is now a famous songwriter. Despite her initial hesitation, Joo Yeon agrees to live with him for a year. Meanwhile, Wan has feelings for Joo Yeon from the get-go and he has no qualms about expressing them even when she rejects his feelings time and time again. Eventually, Joo Yeon finds herself caught up in a love triangle and facing the need to be true to her own heart. 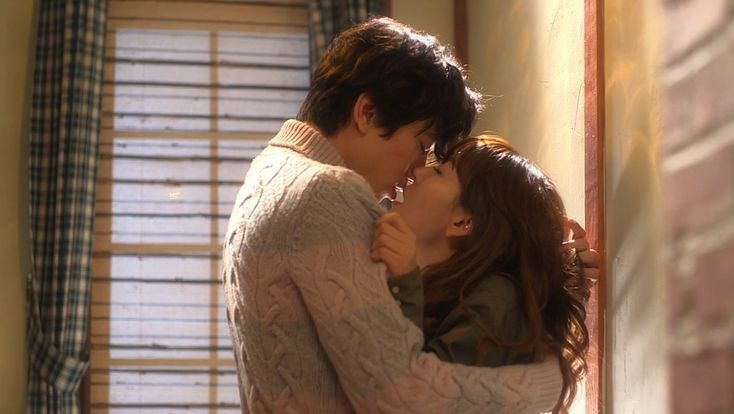 Our fave kilig moment: After all the twists and turns and Joo Yeon second-guessing herself and listing down all the reasons why a relationship with Wan won’t work, she decided to follow her heart and confess her feelings honestly. Joo Yeon’s vulnerability and Wan’s sincerity conveyed through their eyes was the perfect moment for love to *finally* blossom for this couple.
4. I Can Hear Your Voice (2013)
The plot: Before Romance Is A Bonus Book, Lee Jong Suk became popular as a ~*noona killer*~ when he played the role of Park Soo Ha, a high school student with the special ability to read other people’s thoughts. His life is intertwined with Jang Hye Sung (Lee Bo Young), an apathetic public defender who testified against the murder of Soo Ha’s father when she was in high school. Although this drama doesn’t solely focus on the romance between Soo Ha and Hye Sung, the chemistry between them is undeniable despite the huge age gap of 12 years. You’ll definitely be on the edge of your seat the whole time! 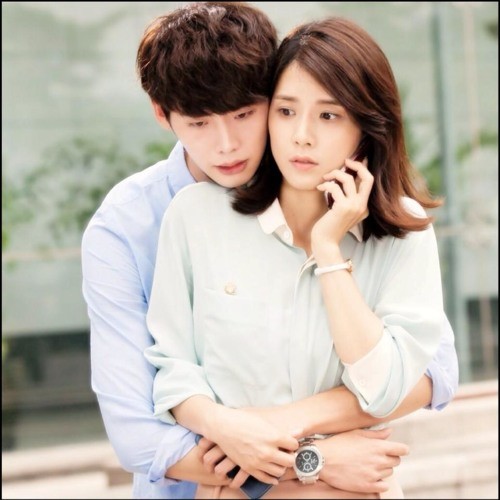 Our fave kilig moment: Hye Sung reads Soo Ha’s journal and starts crying just as Soo Ha arrives and sees her in tears. Worried that something bad happened, Soo Ha runs up to her as she runs to meet him. Hye Sung hugs Soo Ha and blurts out all her feelings while Soo Ha smiles and hugs her back. After Soo Ha tells her he won’t be going to jail, Hye Sung starts feeling embarrassed because of her lengthy speech and she tried to make excuses. But because of Soo Ha’s special ability that allows him to read minds, she can’t lie to him and she adorably teases her.

5. Something In The Rain (2018)
The plot: We can’t talk about noona romance dramas without this classic. The Korean title of this drama literally translates to “pretty noona who buys me food.” Yoon Jin Ah (Son Ye Jin), a store supervisor of a café franchise, lives an empty life after being dumped by her boyfriend until she meets Seo Joon Hee (Jung Hae In), the younger brother of her best friend who just came back from the US after three years. This drama explores how their relationship developed to being lovers and the struggles that come with their age differences. 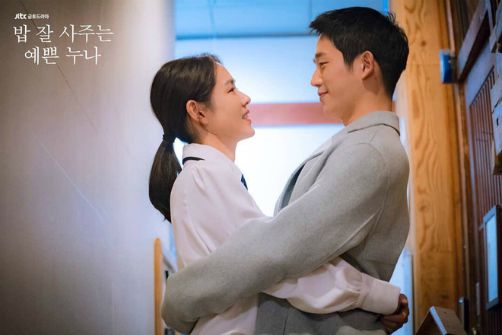 Our fave kilig moment: Joon Hee pretends to be asleep as Jin Ah apologizes to him for a misunderstanding earlier and he teases her by playing the voice recording she sent him. Jin Ah, in extreme embarrassment, tried to wrestle his phone from him to stop the recording but he won’t let her. Instead, Joon Hee hugged her tightly while responding to her message sweetly.