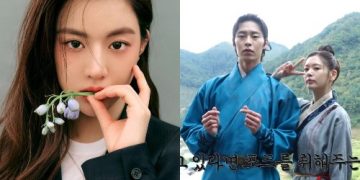 Penned by the famous screenwriting duo known as the Hong Sisters, “Alchemy of Souls” is a new tvN fantasy romance drama set in the fictional nation of Daeho, a country that does not exist in history or on maps. The drama tells the story of characters whose fates become twisted due to magic that swaps people’s souls.

Alchemy Of Souls episode 10 achieved a dizzying increase in Rating. 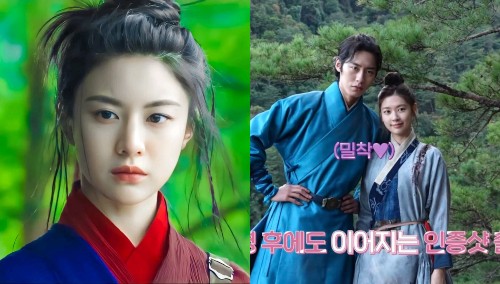 In the drama, Go Yoon Jung plays Nak Soo (Go Yoon Jung), whose soul suddenly wakes up in the body of Mu Deok, who is played by Jung So Min.

On July 12, a media outlet reported that “Alchemy of Souls” started filming Part 2 and that the female lead would be played by Go Yoon Jung. They added that the second part will be 10 episodes long and that all the other cast members will star in it with the same roles.

Previously, director Park Joon Hwa mentioned during the drama’s press conference that they are filming Part 2 because they can’t fit everything into 20 episodes.

In response to the reports, a source from “Alchemy of Souls” commented, “It is difficult to confirm the details related to Part 2 because it can be a spoiler for Part 1 that is currently being aired.”

Jung So Min’s agency Blossom Entertainment shared, “We ask for your understanding that we aren’t able to tell you whether she’ll be in Part 2 or not because it could be a spoiler for Part 1.” Go Yoon Jung’s agency MMA expressed the same position.