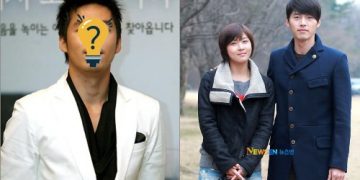 It was not easy for Hyun Bin to get the male lead role in Secret Garden.

Released in the early 2010s, Secret Garden has become a hit movie, “opening” an explosive new decade of the Korean small screen. This is also a project to introduce to the audience one of the most sought-after male actors in kimchi – Hyun Bin. However, this golden opportunity of Hyun Bin almost did not exist, but owns to another name. 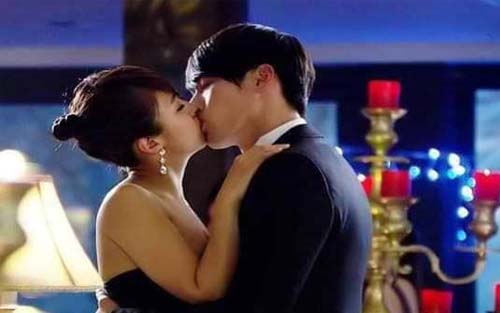 In the past, the movie “Secret Garden” had gone through an extremely arduous and noisy casting period for the male lead. Before Hyun Bin became Kim Joo Won in the movie, the crew invited Jang Hyuk to play the main role. However, after that, because he felt that he was not suitable, and had a greater interest in Midas, Jang Hyuk took the initiative to give up the role.

But it’s not just that simple. Many sources said that Jang Hyuk quit the role because he was forced to give up by the management company Sidus HQ. This happened after Jay Park – the male singer who used to belong to had quit playing Secret Garden. Not only Jang Hyuk but also Kim Sarang left, forcing the crew to look for new actors to fill the vacancy. Jang Hyuk’s career at that time was greatly affected by many moves related to the management company, which seemed to have collapsed.

That’s why Hyun Bin was officially chosen. Before that, he was still not a very popular actor despite being active for 7 years. Thanks to Secret Garden, Hyun Bin officially became a top star, sought after on the Korean screen. 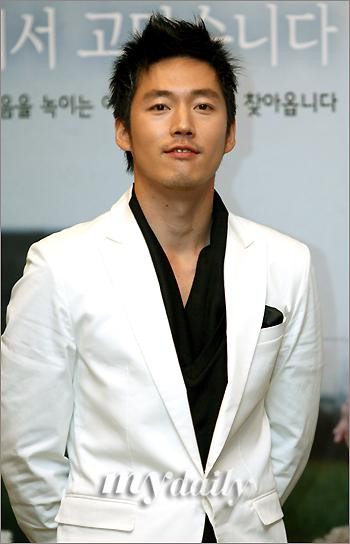 As for Jang Hyuk, he once shared that he did not regret giving up on the Secret Garden project, nor did he discuss the incident further with Sidus HQ. After much controversy, Jang Hyuk returned in 2010 with The Slave Hunters which helped him receive a Daesang at the KBS Drama Awards and a prestigious Emmy nomination. Since then, the career of the star born in 1976 has reborn strongly.