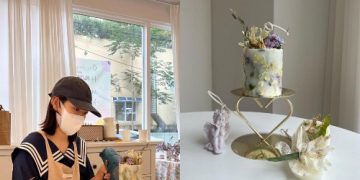 Actress Park Shin Hye “re-appears” on social networks after more than a month of giving birth to her first child, showing that her body is already neat.

On Instagram, actress Park Shin Hye posted photos of making candles. This is the first time she has updated social networks, since giving birth to her first child on May 31. Accompanying the new photo, she wrote: “Each handmade candle represents each person’s own personality. I love making things like this. It’s great to be able to focus on doing something.” 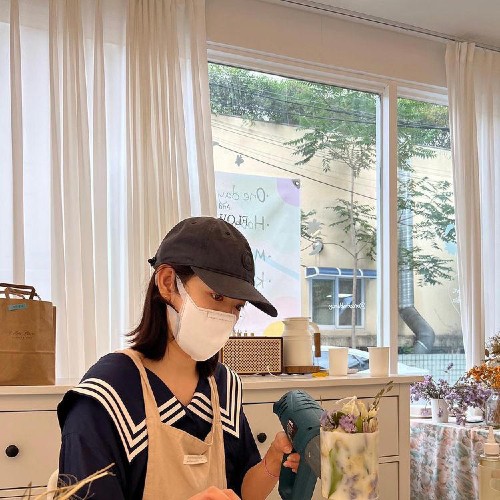 In the uploaded photo, the actress wears a blue sailor suit, an apron and a mask, and a cap. Her upper body looks slim, her hands are small. The photo received more than 300,000 likes within hours of being posted. Fans praised her: “You look like a high school student”, “Park Shin Hye, how are you, we miss you so much”… Most of the audience commented that Park Shin Hye quickly thinned after more than a month birth. 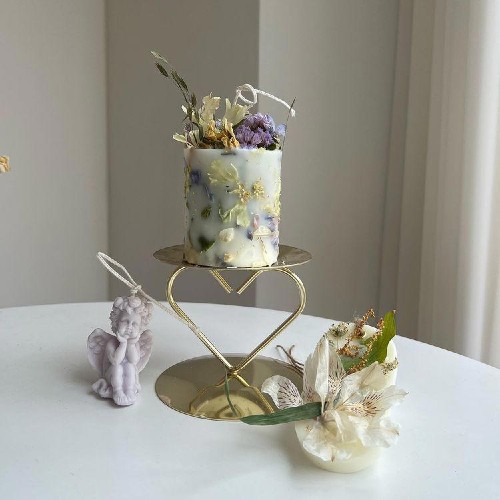 Park Shin Hye cut her hair short since she was pregnant. Currently, the actor’s hair is only shoulder length. Many fans say that thanks to being a mother, she is even more beautiful.

Actor Park Shin Hye, 31, and actor Choi Tae Joon, 30, began dating in late 2017, publicized their relationship in March 2018. The two announced their marriage in November 2021 and held a wedding at Oryun Community Church in Gangdong-gu, Seoul earlier this year.

Park Shin Hye is an actress, singer and model, known for starring in the movies Tree of Heaven, Handsome Girl, The Heirs, Pinocchio, Doctor Love Story, Alhambra Memory, Alive: I’m alive… Her husband, Choi Tae Joon, is an actor since childhood, playing Piano, Mother’s Garden, All About My Mom, The Flower In Prison, Hello Counselor, Missing Nine… Both husband and wife are people who are seriously active in the arts, their private life is not scandalous, and they are loved by the audience.
According to Nate.