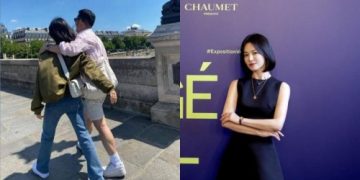 Actress Song Hye Kyo became the focus of attention when appearing next to a man with a hidden face.

On July 6, some new photos of Song Hye Kyo in Paris were posted. In the picture, she wears a crop top combined with jeans and an outer jacket. The “Descendants of the Sun” actress used cross-body bag accessories, stylish eyewear and sneakers to embellish her look. 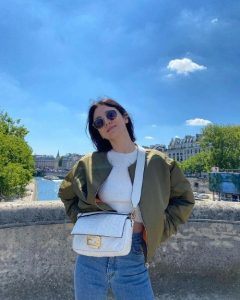 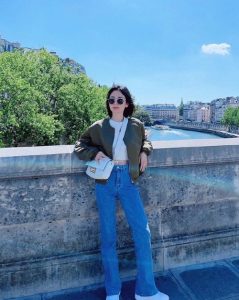 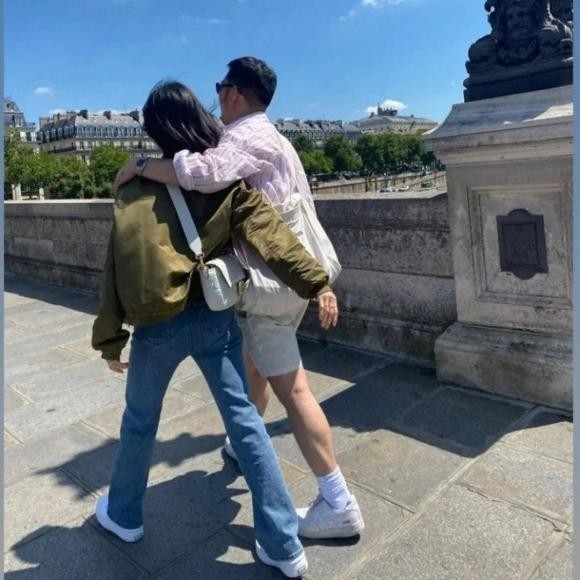 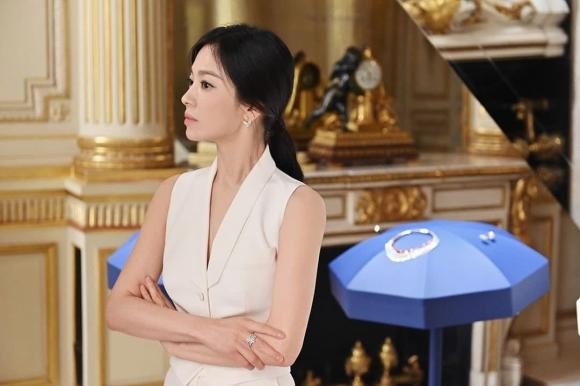 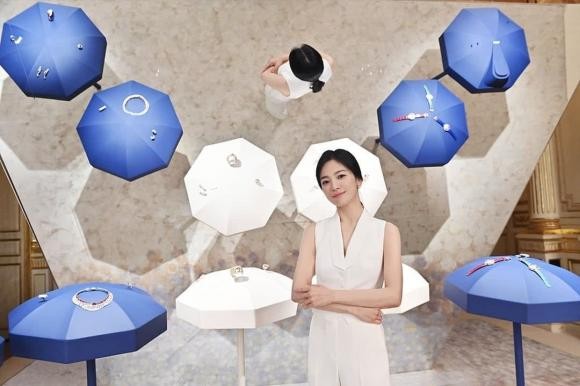 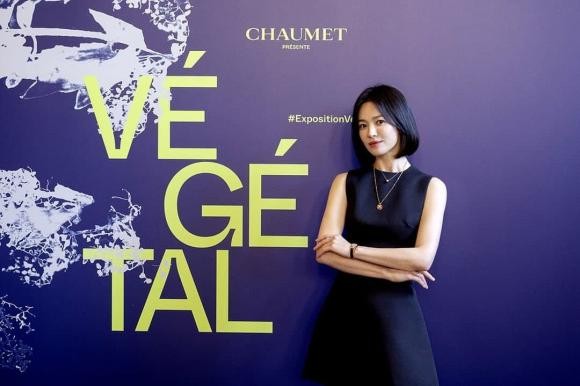 The “Descendants of the Sun” actress attracted attention when intimately paired with a hidden man.

Some netizens suspect that this is Song Hye Kyo’s new lover. However, the fans identified the person above as Hye Kyo’s makeup artist. 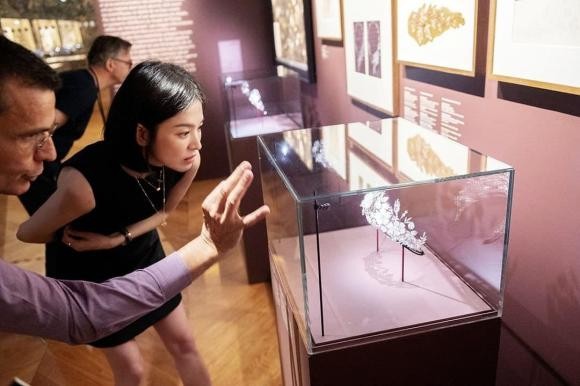 Song Hye Kyo came to France this time to attend some events of the brand that she represents. Compared to before, she lost a lot of weight, so she lacked vitality. Previously, Song Hye Kyo was involved in the suspicion of reuniting with Song Joong Ki and planning to get married again in December. However, both she and Joong Ki kept quiet. They still focus on their own work, no action related to each other.