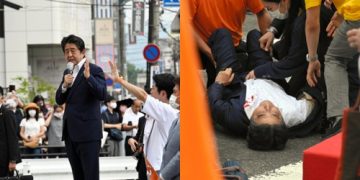 Former Prime Minister Abe died after being hospitalized after being assassinated at an event in Nara Prefecture, according to NHK.

A senior official from the Liberal Democratic Party (LDP) said that former prime minister Shinzo Abe has passed away at the age of 67 at a hospital in Kashihara city, Nara prefecture, where he received medical treatment. NHK report today. 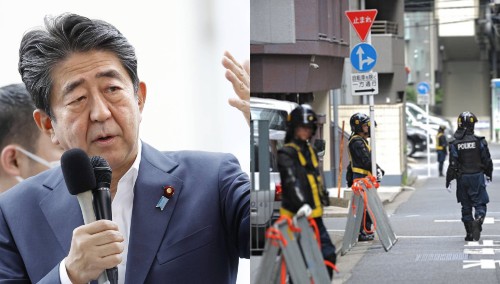 It was the first assassination attempt against a former or current prime minister of Japan since the warlords of the 1930s.

A reporter for the Asahi Shimbum newspaper said the suspect stood about 5 meters away from the former prime minister and fired two shots at him. Sources said Mr Abe was injured and bleeding after being shot in the chest and was taken by helicopter to a nearby hospital.

The suspect who shot Mr. Abe has been identified as Tetsuya Yamagami, 41, a former soldier of the Sea of ​​Japan Self-Defense Force. The weapon Yamagami used appeared to be a homemade gun. The suspect’s motives are unknown, but Yamagami told police he was “displeased” with the former prime minister Abe and “intended to kill him”.