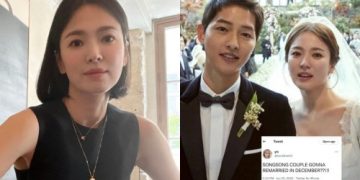 The couple “Descendants of the Sun” was involved in rumors of a healing relationship after 3 years of divorce.
Recently, information appeared on the internet about Song Hye Kyo and Song Joong Ki reuniting. The two even plan to get married again in December of this year. This information immediately received the special attention of netizens. Fans of the “Descendants of the Sun” couple are confused whether the above news is true or not? 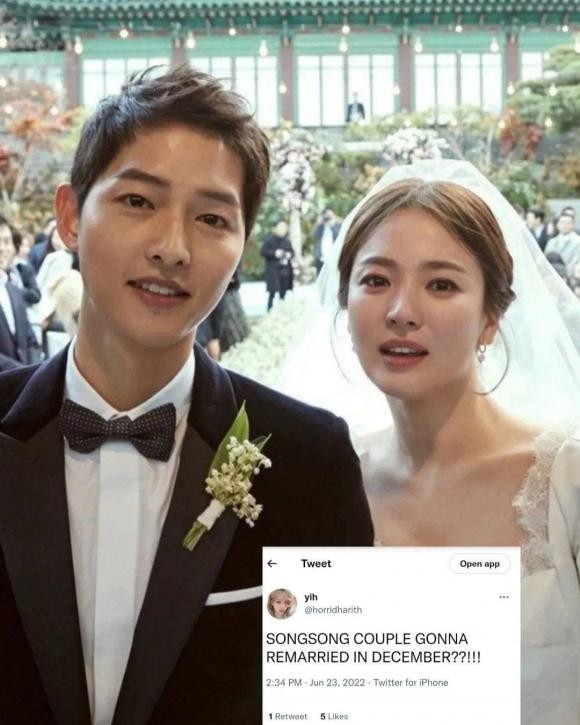 However, according to research, this is just an unfounded rumor that was released after Son Ye Jin and Hyun Bin announced that they were about to become parents. In fact, Hye Kyo broke up with Joong Ki for 3 years. Because they could not get along after living together, they decided to end their marriage. The story of two people “healing and wounding” is therefore unlikely to happen. 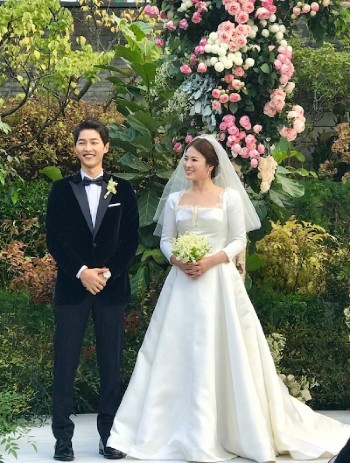 Song Hye Kyo officially divorced Song Joong Ki in July 2019. Since then, the two have not publicly dated new people. They mainly focus on developing their career by participating in many film projects. Although Song Hye Kyo is rumored to be more than a senior – a junior with an underage co-star, Song Joong Ki is also suspected of love with a beautiful junior, but they choose to keep quiet, not revealing about private life.