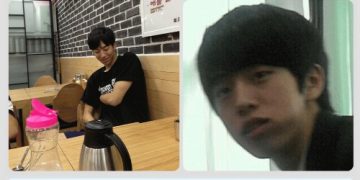 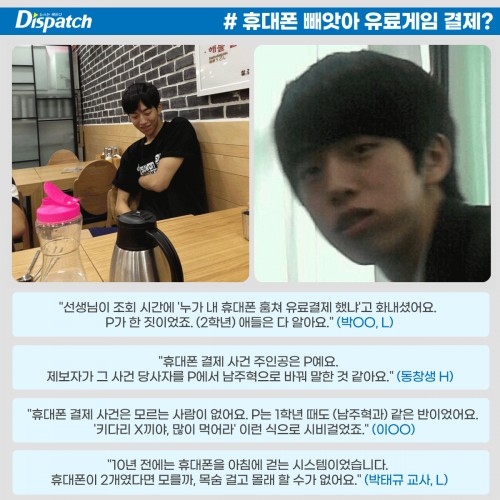 However, this latest controversy seems to be a bit different from the others, as many netizens believe that the initial accuser may not have credible evidence. Additionally, the initial accuser had lost credibility after changing the claims he initially made after the actor’s management agency stated they would take strict legal action.

With more alleged victims and also former classmates who stepped up to defend Nam Joo Hyuk, many netizens were put in a state of confusion as both sides made many alleged claims without solid evidence. 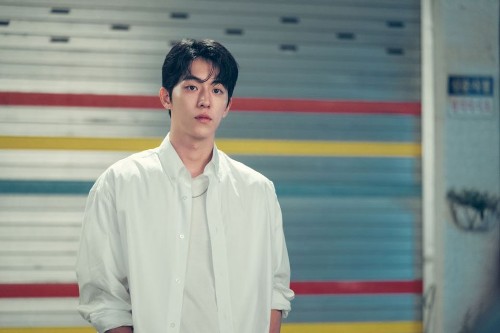 Dispatch began its article by explaining, “When school violence accusations are made, evidence such as a history of School Violence Committee and student records that reveal school bullying can put weight on the claims of the accusers. Nevertheless, just because the accuser posts only a graduation yearbook does not mean their claims can be simply brushed off.” Therefore, Dispatch decided to investigate independently and find more details and witnesses to the accusation. 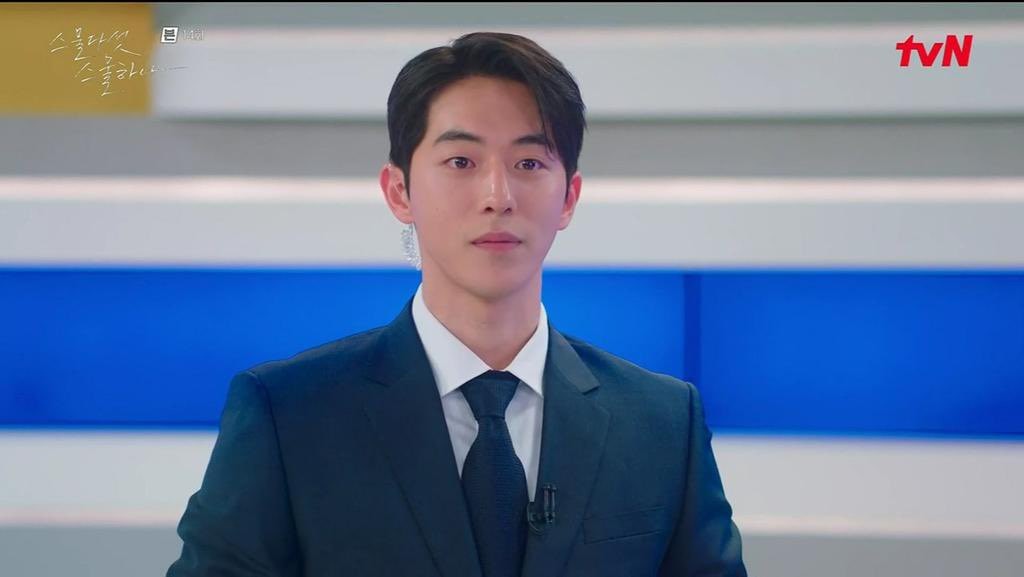 The first thing Dispatch did was to cross-check the claims of the initial accuser and the second victim, who claimed he was the one bullied by Nam Joo Hyuk. The initial accuser ‘A’ first claimed that his friend was bullied by Nam Joo Hyuk for six years in both middle school and high school. However, ‘A’ later changed his claims by saying his friend was bullied for only two years in high school after Nam Joo Hyuk’s agency took legal action. ‘A’ also claimed that Nam Joo Hyuk would be physically violent and would send his friend to be a “shuttle” for snacks (allegedly forcing ‘A’ to retreive snacks for him).

Some of the 20 individuals provided their real names. These individuals included former classmates and homeroom teachers who were well acquainted with Nam Joo Hyuk. 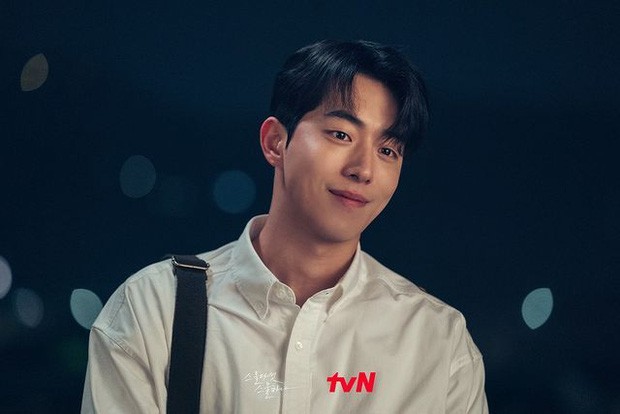 These individuals explained that the two initial accusers’ claims are false and provided their own account(s) of Nam Joo Hyuk when he was in school. 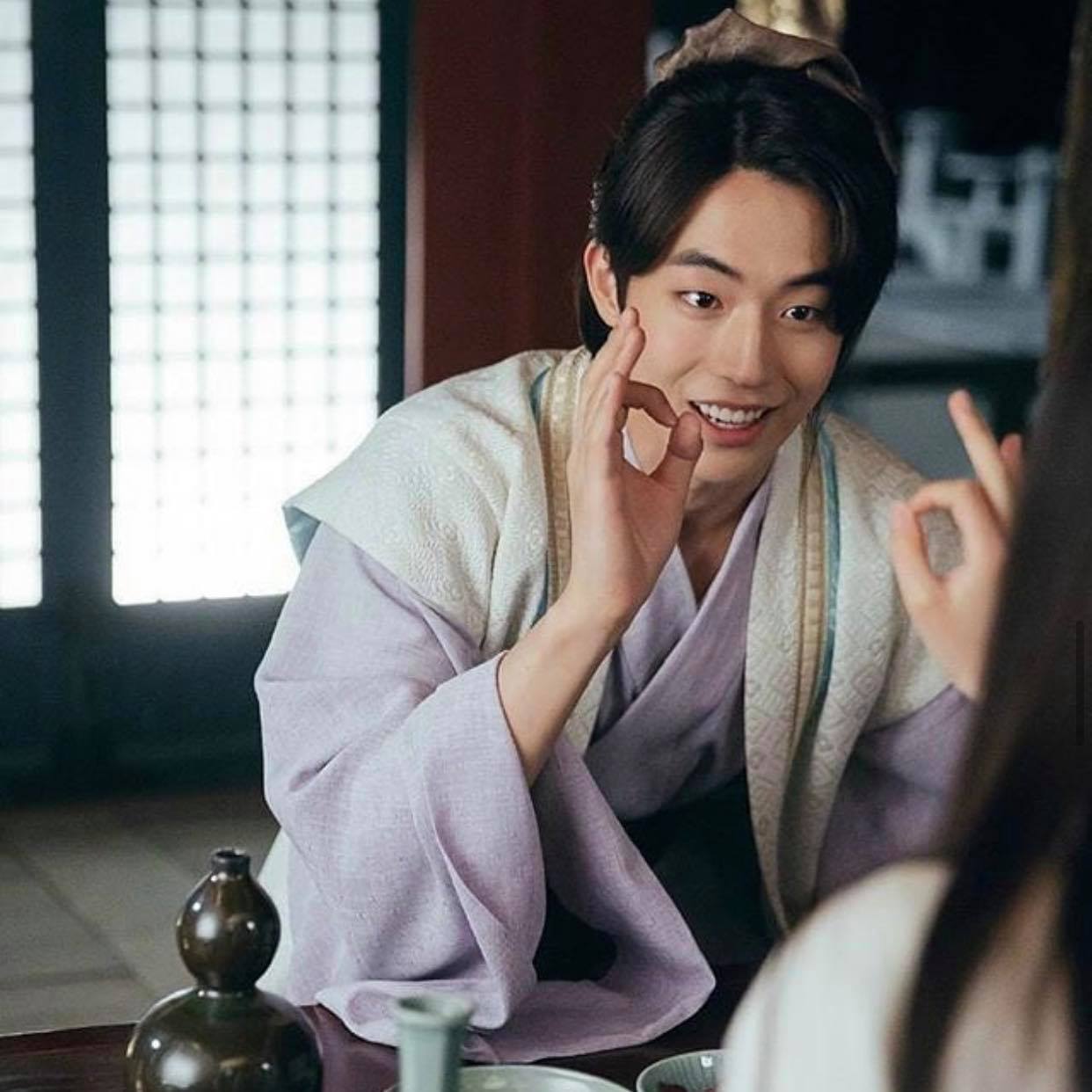 First, the 18 classmates and alumni of Nam Joo Hyuk explained that there was no bullying group or bullying culture in the school during that time. Shin, a classmate of Nam Joo Hyuk in the third year of high school, explained, “There were cliques back then just as there are cliques now. The studious ones hung out with one another and we hung out with the group of friends we clicked well with. I was like that and Nam Joo Hyuk was like that too.” S1 and Shin also explained that the school was very strict when they went there. H and L also explained, “the punishment in our school back then was really severe. It was really strict. There was no culture of a group of bullies hanging out. If one student was picked on like that, the teachers would have taken issue with it and made a fuss.” They added, “Maybe they felt threatened by a group of kids that did hang out together, but Nam Joo Hyuk was not part of it.”