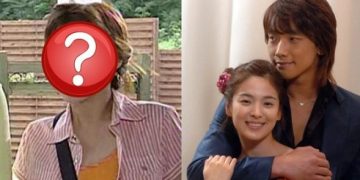 Once the best friend of Song Hye Kyo in “Full House”, the life of this beautiful actress has undergone major changes .
“Full House” will forever remain a legendary K-drama in Song Hye Kyo’s career. Besides Bi Rain and Song Hye Kyo, however, their co-star Lee Young Eun also drew attention through this series. While not an evil female character who tried to steal the male lead, Lee Young Eun’s character was still a minor villain, who betrayed Song Hye Kyo’s character, sold her house, and continuously bothered her. In fact, it was due to this character that the female lead had to become a servant for the male lead. 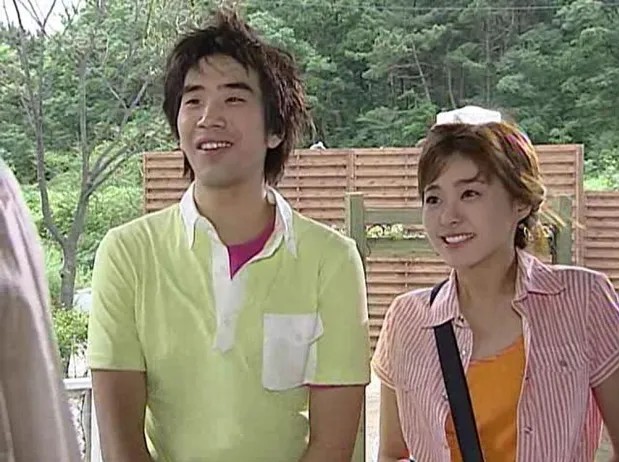 Surprisingly, at the time “Full House” aired, Lee Young Eun only got one year of acting experience. The actress got popular in the very same year, however, through the 2004 box office hit “Too Beautiful To Lie”, where she starred alongside Kim Ha Neul and Kang Dong Won. In the later years, Lee Young Eun constantly nailed major projects, working alongside Korea’s top stars. Her appearance in the 2007 film “War of Money” earned her the New Star Award, and her leading drama “Likable or Not” even recorded ratings as high as 43.9%. 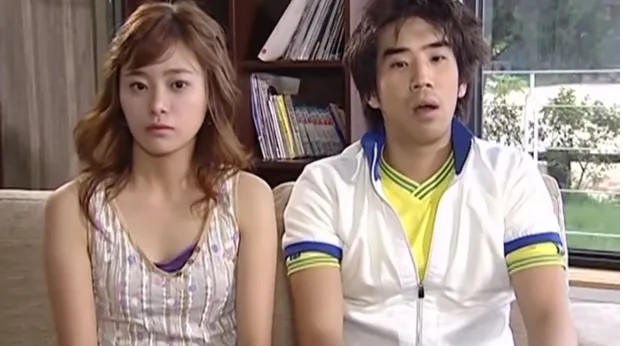 Nevertheless, compared to the internationally famous Song Hye Kyo, Lee Young Eun’s popularity is mostly based in Korea. Most of the actress’ rating hit was not known to the overseas audience at all, and recent years saw little activity from Young Eun. In fact, during the past 3 years, Lee Young Eun only starred in “The Secret House”, which had a rather disappointing performance. 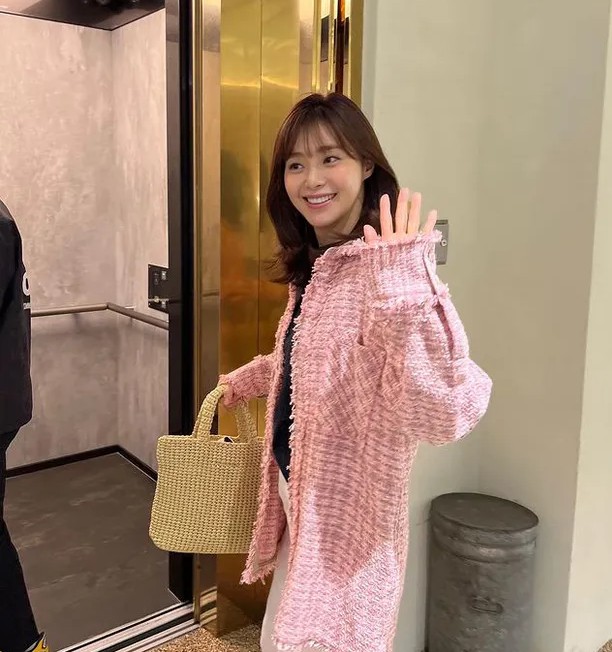 Still, Lee Young Eun leads an excellently happy personal life. The actress married JTBC producer Go Jeong Ho, and gave birth to a child. She has since turned her focus on to her family and self-enjoyment, and as a result take up less projects. On her personal SNS account, Lee Young Eun often shares photos of her daily life, where she still looks extremely youthful despite being in her 40s. 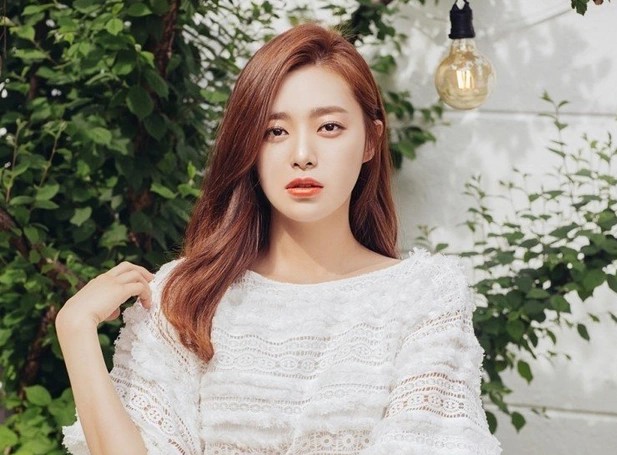