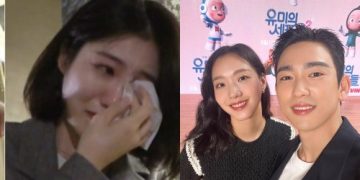 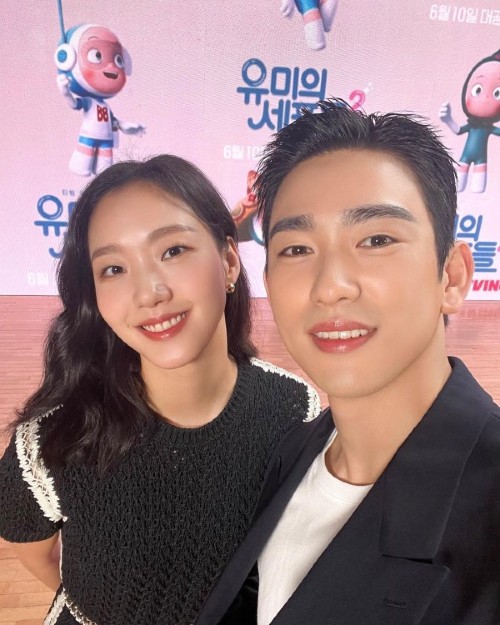 During their date, Yoo Da-eun (Shin Ye-eun), an intern at the company where Bobby works, appeared, heightening tension.

In the original cartoon, Yoo Da-eun is a student working part-time at the tteokbokki restaurant where Bobby carried on the family business after leaving the company. This character received complaints from the original cartoon’s fans as she connects with Bobby instead of Yumi. 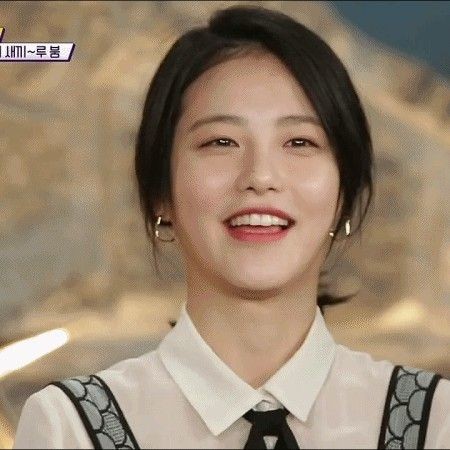 Drama fans who saw Shin Ye-eun’s appearance praised, “Da-eun is pretty. It’s more annoying”, “You’re cute, but don’t smile at me like this”, “I’m already mad”, “Shin Ye-eun is pretty and cute” and “It makes me even angrier because she’s so pretty”…

Shin Ye-eun debuted with the web drama “A-Teen”, which aired in 2018. Afterwards, she appeared in “He Is Psychometric”, “Welcome” and “More Than Friends”.

However, when “More Than Friends” performed poorly with a viewership rating of 1%, she felt a sense of responsibility and even showed her suffering side on Kakao’s entertainment show “Face ID”. 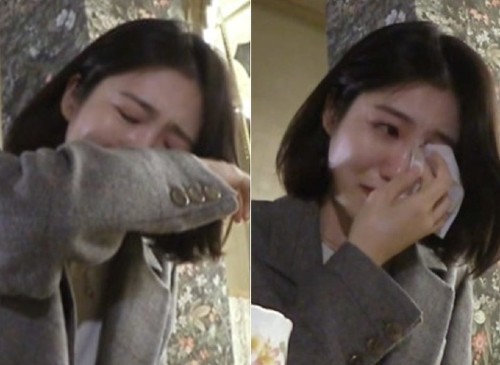 At that time, Shin Ye-eun confessed, “It seems like I did something wrong. If everyone gets this result, it’s hard since I think, ‘Is it because of me?’” She then made netizens feel sorry for her by adding, “I just want to do better.”