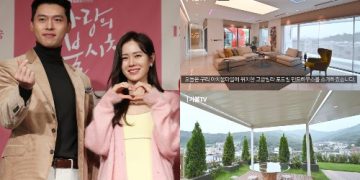 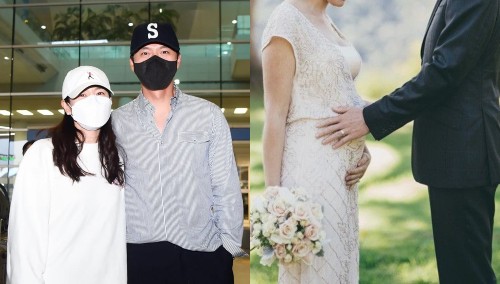 The couple currently owns one building each in Gangnam-gu, Seoul. Hyun Bin purchased a multi-family house in Cheongdam-dong for 4.8 billion won in 2013 before demolishing the building to build a new commercial building. The building received the Architectural Excellence Award in Seoul in 2017, and its market price is estimated to be at least 10 billion won. 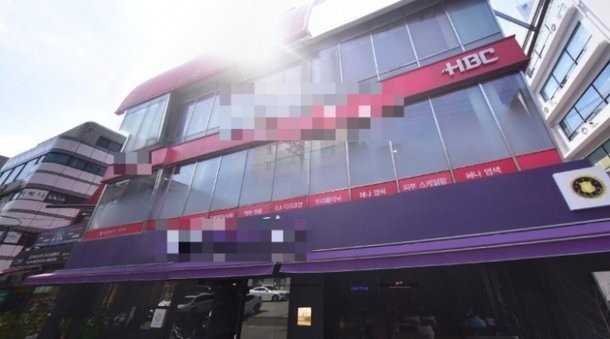 The penthouse in Guri, Gyeonggi Province, which the couple is using as their honeymoon house, is also estimated to be worth more than 5 billion won. The value of their real estate owned alone is about 37 billion won. 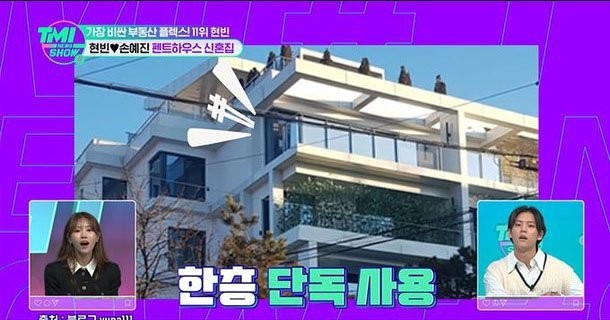 Hyun Bin and Son Ye-jin tied the knot somewhere in Seoul in March. On Jun 27th, three months later, they announced the news of pregnancy through Son Ye-jin’s SNS account.

Son Ye-jin wrote, “I’m being very careful over here, but I would like to announce to you guys a good news. A new life has come to us,” adding, “We will protect this precious life that came to us.” Son Ye-jin is currently known to be in the early stages of pregnancy, and her specific number of weeks of pregnancy has not been disclosed separately.