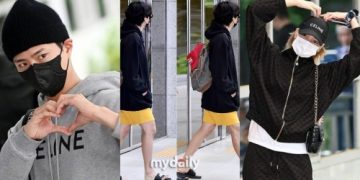 On June 2, BTS V, BLACKPINK Lisa and actor Park Bo Gum returned to Korea after finishing their activities in Paris.

As soon as he landed at the airport, V went straight to the car, ignoring the fans and reporters present.

As for Lisa and Park Bo Gum, the two continuously bowed and thanked the media for waiting. 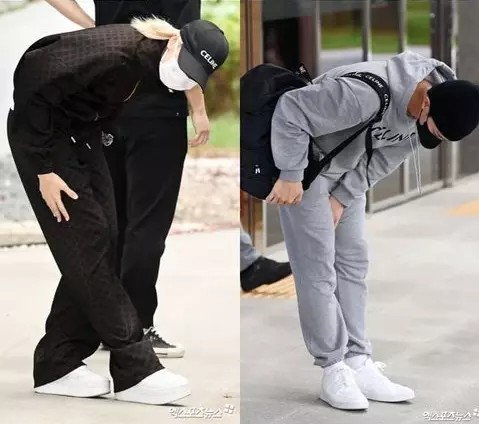 It is known that fans and reporters were at the airport for more than 3 hours to welcome the 3 stars. V’s attitude angered netizens, especially the media.

A series of news sites published articles with the title: “BTS V, go home and ignore everyone”, “BTS V, the fans waited for so long, but 3 seconds also ignored them”…

Min Yoo, Head of VIP celebrities at Celine posted a clip of Taehyung returning to South Korea on her instagram story.

Caption;
You're really the best
You did a great job🤍🙏🏻#BTSV #방탄소년단뷔 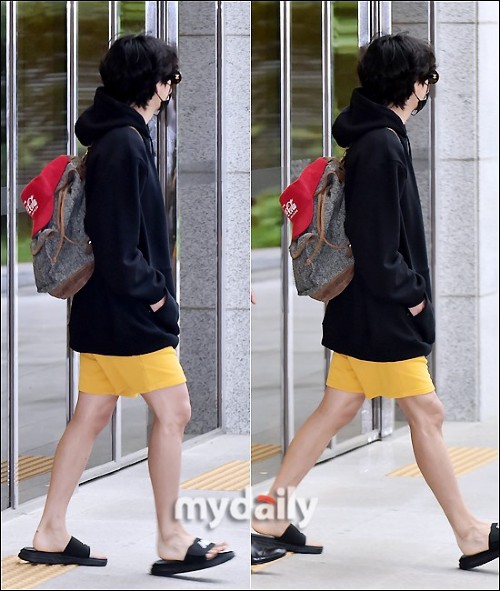 Controversies about V’s “star disease” broke out on social media, prompting the male idol to quickly apologize not long after.

He sent a private message to fans through a fan app, “Reporters and ARMY, I’m sorry I got in the car right away. You waited a long time, didn’t you? I prepared a gift,” Attached is a photo of the night sky that he took at the airport.

Currently, V is still receiving a lot of criticism from netizens:

-I can tell by watching the video, he went straight to the car despite the fans shouting, he has such a great personality…

– Attitude scandal greatly affects the image of the artist.

– Lisa and Park Bo Gum are also top stars but their attitudes are different.

– No matter how tired you are, you should at least think about the people who have been waiting for you, why is V acting like this these days? As soon as V ignored it, the atmosphere at the airport fell down.