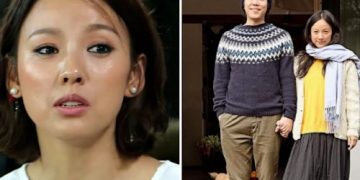 Lee Hyori ran away from home after fighting with her husband.

Lee Hyori ran away from home after fighting with her husband.

Lee Hyori ran away from home after fighting with her husband

Lee Hyori returned home after musician Lee Sang Soon called to beg. The singer insisted that she had to win the conflict with her husband.

Lee Hyori cried after the livestream singing karaoke amidst the Covid-19 epidemic! 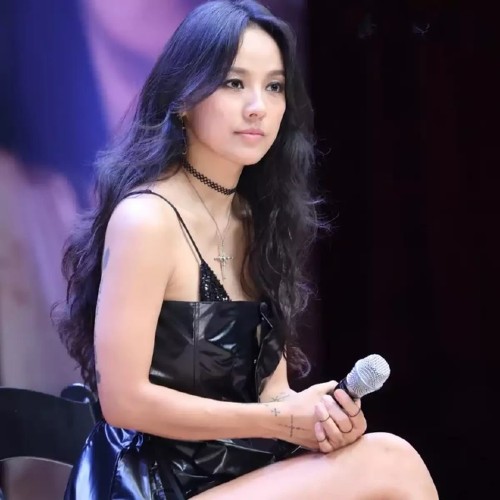 The singer said: “I have money. I went to the hotel and was very happy.” When Kim Jong Min asked Lee Hyori and his wife why they were fighting, she replied, “The reason is not suitable to be shared on television, so I will not say.”

Regarding whether Lee Sang Soon contacted Lee Hyori after his wife left, the female singer said, “He contacted me many times. I want him to suffer for once. When I got home, I didn’t say a word and just lay on the bed. When he told me to eat, I didn’t. I didn’t talk to him for about two days.”

She continued: “I left for two days and he didn’t eat anything. He said like that. If he begs for forgiveness, I’ll let it go whether I’m at fault or not. I have to win. I won’t talk about what happened after that.” 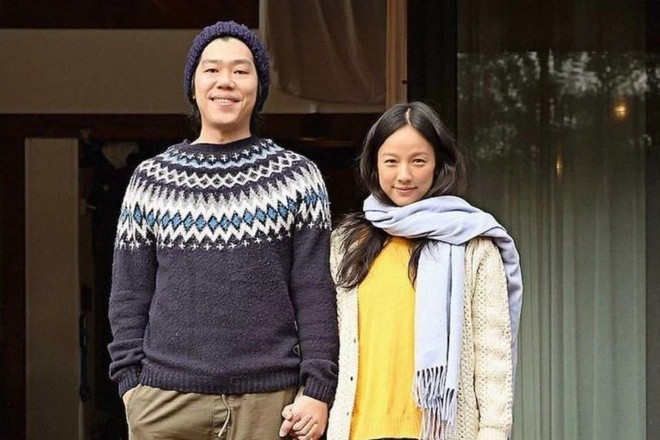 Lee Hyori was born in 1979, debuted as a member of the group Fin.K.L. Lee Hyori then developed a solo career and was dubbed the “sexy queen” of the Korean entertainment industry. In 2013, the female singer secretly held a wedding in Jeju Island with musician Lee Sang Soon. They dated for a year before moving into the same house.

In the show “Seoul Check-In” aired in April, Lee Hyori expressed her desire to have children. The singer admitted the pressure because she had not given birth after many years of marriage. In 2021, the female artist spends a lot of time participating in maternity courses, studying parenting books and improving health. “I want to have children soon and become a mother,” Lee Hyori expressed her desire.